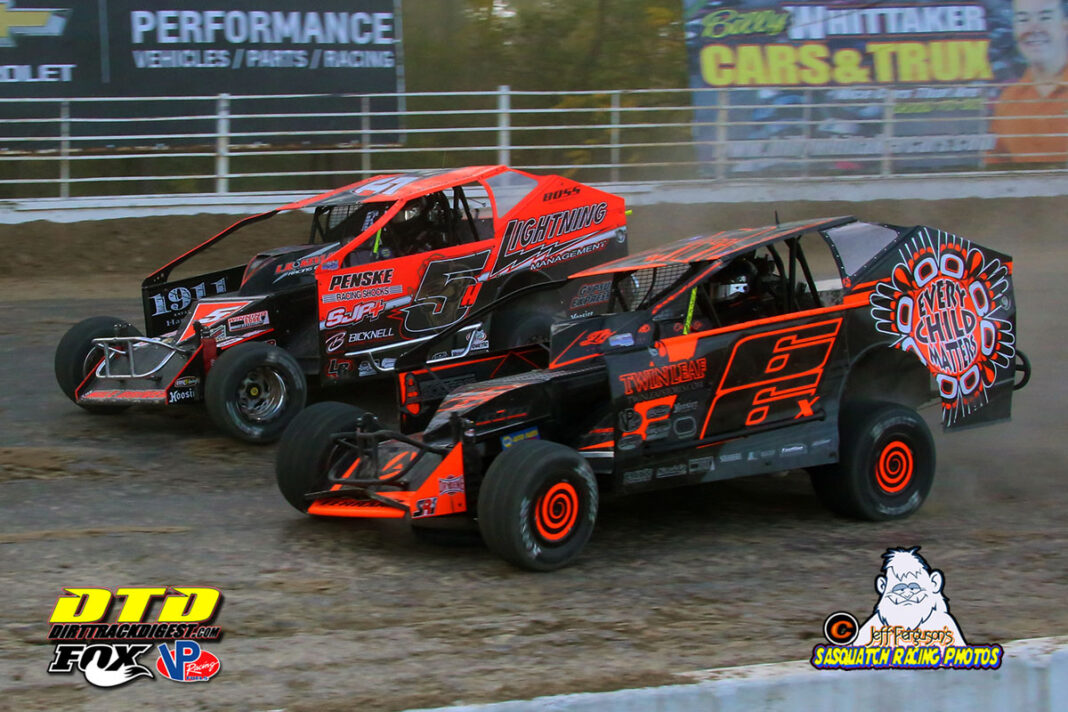 Going into Sunday’s Billy Whittaker Cars and Trux 200, many drivers were tapped as favorites to contend up front in the 200.

One driver that slipped under many people’s radar was Carey Terrance.

Terrance’s big-block effort was quiet but effective all week long. He put the No.66x machine into the show on Friday night, which set him up to start mid-pack in 18th place.

Terrance played his cards well in the 200. He stayed out of trouble, dodging ruts and race cars to move into the top ten late. He’d finish his quiet run with a statement 6th place finish in the 200.


“The track was very different today”, said Terrance. “It was different in time trials and the heat too. Every night the track changed in different ways. My guys did an awesome job staying on top of the setup. We did about everything we could today, I don’t think we could’ve gotten much more with the track being like that.”

Terrance’s run in the 200 is one of just a few big-block appearances for him this year, as Terrance’s program focuses primarily on the 358-Modified class.

“We don’t run the big-block a lot, so it’s awesome to be fast right away”, added Terrance. “We haven’t seen a lot of the fast or big guys in a while, so to be up front racing with them is a testament to my guys and our program.”