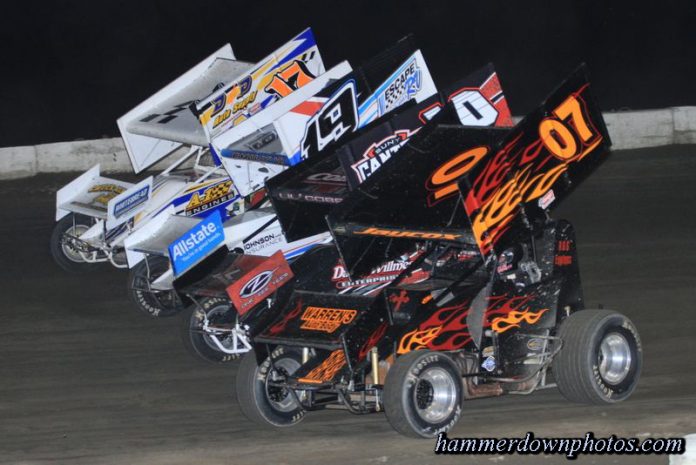 SODUS, NY – After a fun filled weekend at the Land of Legends Raceway, the stars and cars of the SuperGen Products CRSA Sprint Car Series head into another double header weekend, this time in Eastern New York State. The series will visit the Afton Raceway Park and Fonda Speedway for the first time this season. Each track lost their early season CRSA shows to Mother Nature.

The Afton event will be the first leg of the Algonkin Motel Mini Series.

The 2017 racing season would see the CRSA and the Fonda Speedway come together for three events with one being lost to Mother Nature. The season opener on April 22nd saw Brett Jaycox pick up the 20 lap A-Main victory. Jaycox, of East Durham would cross the finish line ahead of Tyler Jashembowski, Thomas Radivoy, Dana Wagner and Josh Pieniazek.

Like the Afton event, the Fonda event is part of a mini-series. The Kennedy’s of Troy Towing, Northway 90 Challenge Mini-Series consists of the five Capital District events (Fonda and the Albany-Saratoga Speedway). Due to the April rainout at Fonda, this will be round number one of the mini-series.

The Fonda Speedway is located just off exit 28 of the New York State Thruway in Fonda, New York. For more information on the Fonda Speedway log on to their website at www.newfondaspeedway.com. 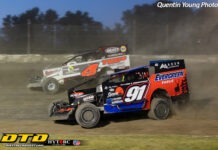