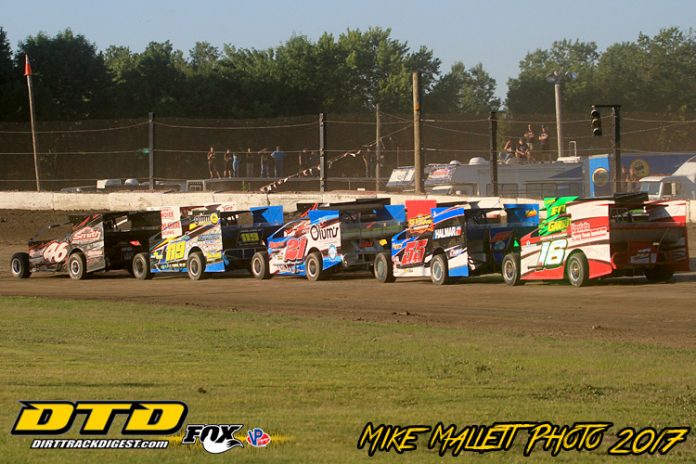 The Bob Hilbert Sportswear Short Track Super Series (STSS) Fueled By Sunoco will headline the ‘Thursday Night Thunder’ on the Afton Fairgrounds, with a 50-lap event paying big-block/small-block Modifieds a hefty $5,000 to win and $400 to take the green plus contingency awards and bonuses.

This is Race No. 4 of the STSS Halmar International North Region which offers the series champion $12,500 at year-end.

Also on the open-wheel doubleheader is the STSS Crate 602 Sportsman inaugural North Region race, the first of five offering a $1,000 champion, paying $1,000 to win for 25 laps. This series was scheduled to kick off on Memorial Day weekend, but rain prompted the postponement of the opener at Thunder Mountain Speedway in Center Lisle, N.Y., to Sept. 23.

The Crate 602 delayed STSS North opener gives a strong first-to-last payout and the potential to challenge for the series title.

On Thursday, pit gates open at 3 p.m. Grandstand gates are unlocked at 4 p.m. The drivers’ meeting takes place at 5:45 p.m. Hot laps get underway at 6 p.m. and racing goes off at7 p.m.

Afton Motorsports Park had announced its July 27 Fridayevent has been canceled to put full focus on the ‘Afton Action 50’ event. Track regulars in the Modified and Crate 602 Sportsman divisions will receive 25 points toward the weekly championships by participating in the STSS event. 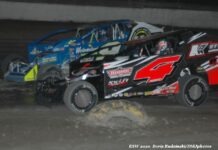