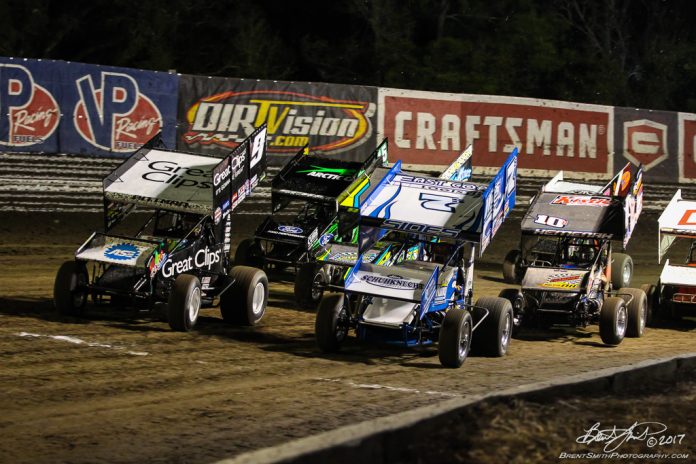 CONCORD, NC – With great excitement the World of Outlaws Craftsman® Sprint Car Series announces that The Greatest Show on Dirt will make its inaugural visit to Airborne Park Speedway in Plattsburgh, NY on Wednesday, July 25, 2018.

Airborne Park Speedway is a half-mile premier dirt track facility that has converted from asphalt to dirt racing multiple times throughout its 64 years of existence. The most recent transformation came before the start of the 2017 season, which ended 26 consecutive years of Airborne as a pavement track.

“Airborne has gone back and forth between asphalt and dirt since its inception in 1954. It’s always been about what product is hot, and recently that has been dirt track racing,” Airborne Media Director Robby Knowles said.

Last year, Airborne hosted the Empire Super Sprints (ESS) and will do so again in 2018, a month before the World of Outlaws Craftsman Sprint Car Series takes center stage at the half-mile track on July 25.


“The Outlaws are the biggest product dirt racing has to offer, and we are looking forward to exciting our existing fans and expanding the fan base of Airborne Park Speedway, especially the Canadian market,” Knowles added.

Airborne Park Speedway is less than 50 miles from the Canadian border – just an hour from Montreal – and a strong Canadian contingency of fans and drivers are expected to make the tow for the Outlaws debut at the historic facility. The World of Outlaws will conclude the Empire State swing with weekend races at Ransomville and Weedsport, offering the area’s dirt racing heroes three races in five nights to compete against The Greatest Show on Dirt.

“In the track’s 64-year history, I can’t think of an event that trumps this in magnitude. We are looking forward to the biggest event in Airborne Park Speedway history,” Knowles said in anticipation of this summer’s visit by the World of Outlaws Craftsman Sprint Car Series.

Tickets for the Outlaws’ inaugural visit to Airborne are set to go on sale on Monday, January 29. Stay tuned to the World of Outlaws social channels for further information. 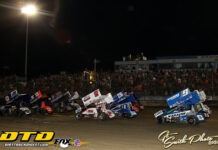