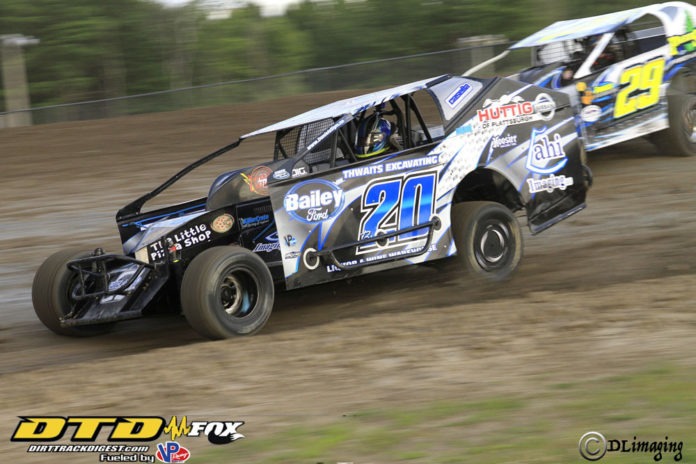 Practice sessions will be held for Sportsman, Renegade, and 4-cylinder teams beginning at 5pm, with the double elimination style bracket challenge immediately following.

Drivers will be asked to check-in with the pit steward/handicapper. Numbers will be drawn immediately following the driver check-in deadline to determine seeding. The draw will be done at the pit tower with the handicapper being the only one reaching into the bucket to minimize exposure. In the event of an uneven number of drivers to fill a bracket, the undrawn numbers will become a “bye” to the next round.

The champion for the Sportsman division will receive $250, while the Renegade champion will pocket $150. $75 will be awarded to the 4-cylinder champion.

Originally, the track had thoughts of trying to host a regular racing event on Saturday, but decided to wait until fans are allowed to attend events. Due to restrictions, fans will not be allowed to attend, but officials are working on making the event available on Facebook live. Track management noted that this was a difficult decision, but hopes to return with fans at some point in Phase IV of the New York Forward layout. Management is hopeful to be able to announce a date for the 2020 season opener soon.

Speedway management is appreciative of all of the dedicated race teams, fans and sponsors that have reached out and offered support and encouraging words during this difficult time. We wish all of our fans good health and safety and look forward to seeing them at the track soon.

Pit admission is set at $20 for members and $25 for non-members. All coronavirus guidelines will remain in place for this weekend. For more information and to stay up to date, visit plattsburghairbornepseedway.com or Airborne Speedway on Facebook.