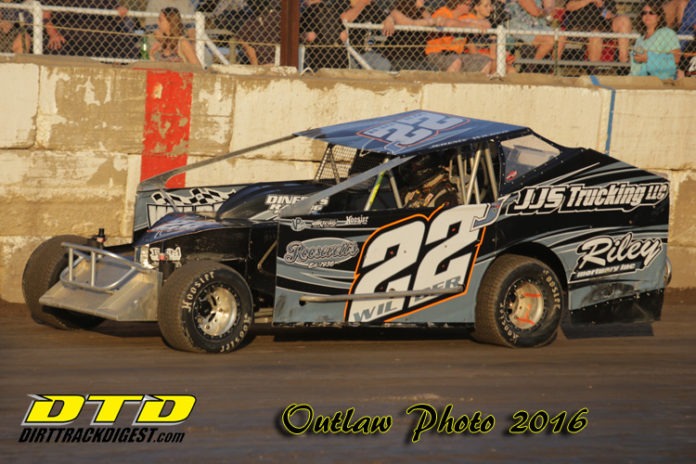 FORT PLAIN, NY – The Albany-Saratoga Speedway is about to get a bit larger. The 2017 racing season will see the Wilder Racing Team; along with driver Jeremy Wilder call the fast, four tenths of a mile oval home on Friday nights.

“We have a lot going on this year,” Wilder said. “We are returning to the Albany-Saratoga Speedway weekly with the family owned, Teo Chassis number 22J machine.”

Wilder was quick to thank one his generous supporter for making the return to the Great Race Place happen.

“Pat Riley has really stepped up for us this year,” Wilder said. “I want to thank all of my other sponsors, family and crew.”


Wilder was a track regular in the past however is making his return and looking to improve.

“We left Albany-Saratoga in the past due to logistics,” Wilder said. “It was difficult to make it to Malta on time. We will get better with experience at Malta but it is not going to be easy.”

The competition at Albany-Saratoga is second to none and wilder is very aware of the challenge his team has in store for them.

“It is tough week in and week out,” the Fort Plain driver said. “It is very competitive with a lot of good racers. My goal is to get better each week and to be consistent. It will be tough but we want to be as competitive as we can.”

Wilder and the rest of the DIRTcar Modified division will take center stage on Friday evening April 21st when they compete in the $3,000 to win season opener. For more information on the Albany-Saratoga Speedway, including the complete 2017 schedule of events, log on to the track website at www.albany-saratogaspeedway.com.