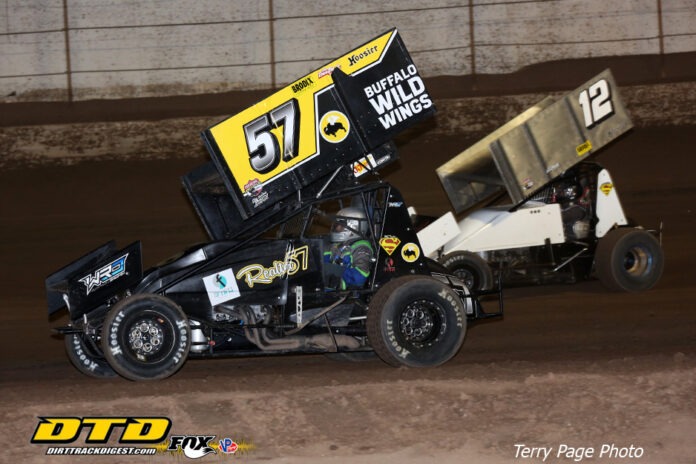 Borrowing aspects from several formats to make one, the format will feature group qualifying, which then ties back into the traditional ASCS Passing Points scale to set the night’s lineups.

All teams will draw for a Qualifying Group. Number of teams drawing in will determine the number of groups with a maximum of 10 cars per group.
Teams will Hot Lap to help run the track in. Immediately upon the completion of the final set of Hot Laps, Qualifying will begin. On larger tracks, groups will qualify as a whole. On smaller tracks, groups will split into two sessions containing only drivers from that group.
Cars will get 1 warm-up lap, followed by 3 laps on the clock to determine their fastest time. Anyone missing their group will only receive one timed lap once all other groups have completed their Qualifying.
Points will be awarded in each group with the fastest Qualifier receiving 10 points. The scale drops by one point per position (10, 9, 8, etc.).
Heat Races will be lined up with a four-car inversion. Drivers timing outside the inversion will be lined up straight up by their time, starting with the fifth position.
Passing Points will be used during the Heat Race. Points are done from the final parade lap and will be combined with the points earned during Qualifying. Any tie in overall points will go to the earlier Heat Race. Top 16 in overall points will lock into the A-Feature. An inversion will be determined by draw of a 0 (Straight-up), 2 (top two rows), or 3 (top three rows). Draw will be done by the high point earner.
Remainder of the field will stagger into a pair of B-Features (17th to the pole of B1, 18th to the pole of B2, etc.). Top three from each B-Feature advance to the A-Feature with B1 setting the inside of the final three rows. B2 will set the outside of the final three rows.
If the field exceeds 48 cars, C-Features will be added.


“We wanted to come up with something that doesn’t overly reward any one aspect of the night,” stated series owner, Terry Mattox.


“Every format has its perks and drawbacks, so when we started looking at how we wanted to proceed, we cherrypicked the aspects of several formats and combined them to where Qualifying gives control back to the driver, shakes things up, and helps you going forward, but you still have to race hard through your Heat Race. You can’t just ride in a transfer spot.”

Regional Tours will have the option to use the traditional ASCS Format, or the Qualifying Format. The reason being, is most Regional Tours don’t have dedicated Transponder Systems and rely on tracks having them.

More details on changes for the 2022 season will be released as they are finalized. The full 2022 lineup of events will be released during the final week of November/first week of December.

The American Sprint Car Series is headed by Terry Mattox. Questions about the series can be directed to terry@ascsracing.com or (918) 838-3777. For other news, notes, and information on any of the tours under the ASCS banner, log onto http://www.ascsracing.com, follow on Fac 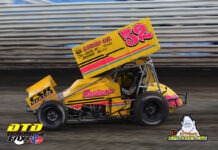