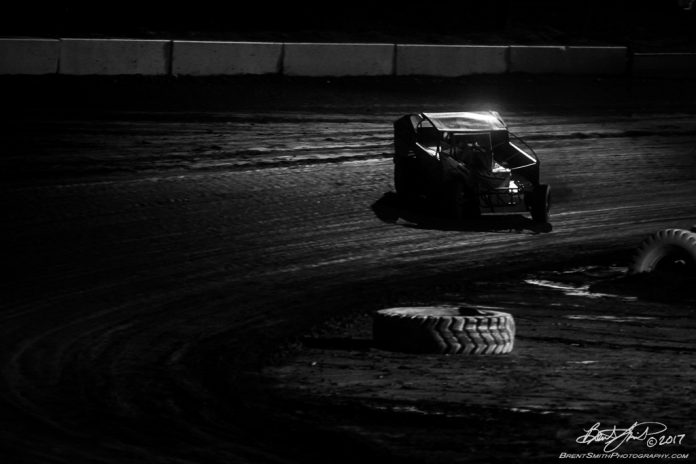 FORESTVILLE, PA – When the United Racing Club held its first race in 1948, wings on a sprint car were not heard of, let alone roll cages, five point harness or any of today’s modern safety equipment.

This Friday, URC which is celebrating its 70th anniversary season, will kick of a full season of wingless dates as they join the Steel & Metal Service 358 modifieds, Savage 61 roadrunners and the vintage cars in a four-division show at Big Diamond Speedway.

A rain date of May 12 have been set aside for the URC portion of the racing card. URC returns for its second and final appearance of the year on Friday, June 23, for a regular show with wings.


“I want to thank Jake and Jasmine Smulley for taking a chance on having us at Big Diamond as part of the wingless portion of the schedule this year,” club president Curt Michael said. “I enjoyed racing the wingless events with URC back in the 1990s and we know we are going to put on a great show for the fans.”

Steel & Metal Service Center, the new title sponsor of the 358 modified division in 2017 at the speedway, has four locations including Pottsville (in the old Kane Steel building) to serve the race fans and they’ll find that the family-owned business is more than a industrial steel supplier.

Steel & Metal Service Center has a large hardware store which is open to the public while offering general delivery, fabrication, construction and welding needs.

They are opened Monday-Friday from 7:30 a.m. to 4 p.m. and 8-Noon on Saturday and they are closed on Sunday. The web site is www.shopmetal.com. The Pottsville location can be reached by calling 570-391-0141.

Last week’s postponement of the 5th annual Money in the Mountains big-block/small-block modified combination show will now take place on Friday, May 26, on Slifko Service Center Night/Gone But Not Forgotten Memorial Night.

The MITM 40-lap feature pays $6,000 to win and $400 to start and the winner earns a guaranteed starting spot, a $500 value, for the Short Track Super Series race on June 6. The roadrunners and street stocks will round out the three-division show that night.