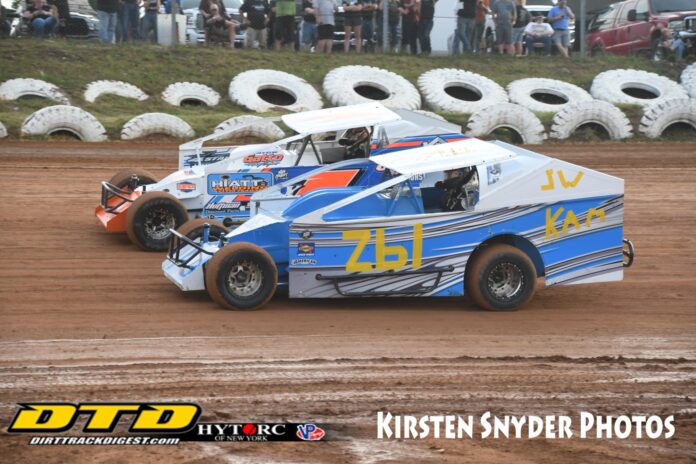 The Rookie Crate 602 Sportsman division is a great opportunity to learn how to race and get the much-needed experience and seat time. Big Creek Concrete, Inc owner Butch Getz who owns the modifieds driven by 2022 Big Diamond track champion Duane Howard has stepped up his support for Big Diamond to make this division come to fruition.

“Jake contacted me one day and told me what he would like to do,” said Crate 602 Rookie division sponsor Butch Getz of Big Creek Concrete. “I thought it was a good idea and he asked me if I would be interested in sponsoring the division and I said no problem. My daughter Danica will be running in it along with Jason Bashore’s son and McKenzie Smith so  I was happy to jump on board and become the sponsor of the rookie sportsman and be able to give back to the future racers.”

Those driver/teams wishing to run the new rookie class MUST email Kasea Bauscher at bigdiamondscoring@gmail.com before the race season starts. Do not show up and expect to run in the rookie class without the track’s approval.

If you have any questions, please email bigdiamondscoring@gmail.com