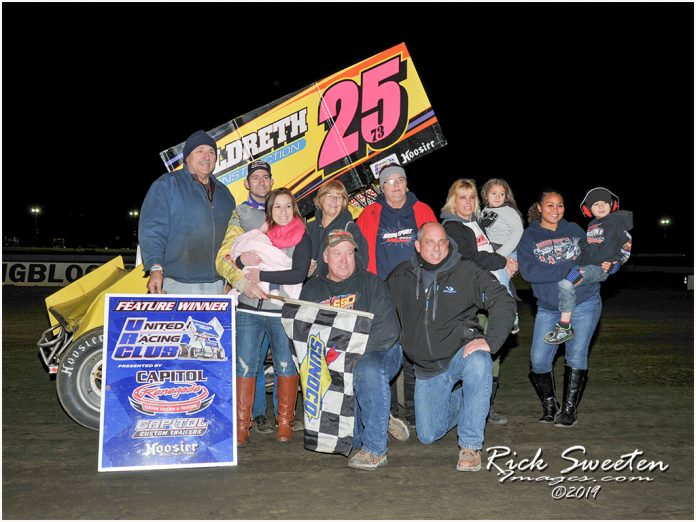 The South Jersey Overhead Door 602 Crate Sportsman competed in the Underdog 20 – a twenty lap feature event that featured non-winners from the 2019 season.