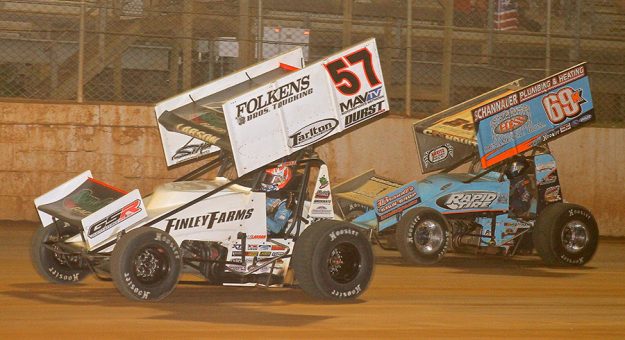 BRIDGEPORT, NJ-The 2023 racing season marks the fourth season for Doug and Brittany rose at the helm of the Bridgeport Motorsports Park.  Their action-packed schedules lure fans from many types of racing to the High Banks of the Kingdom of Speed.

If you have not experienced the Bridgeport “LIVE” yet, you are missing out on one of the greatest dirt track experiences in the country.