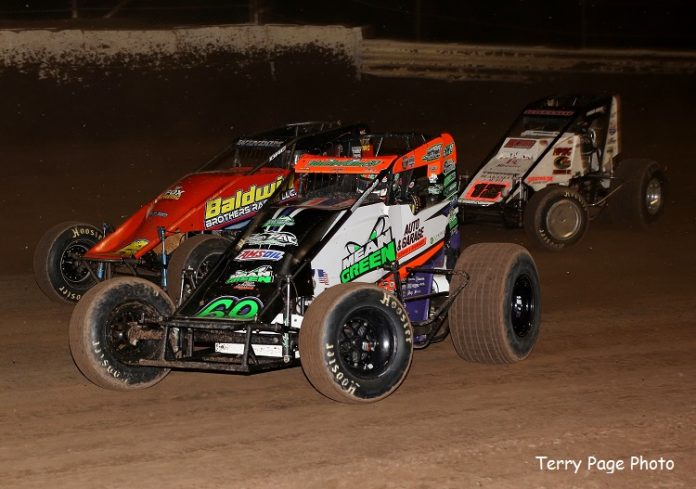 SWEDESBORO, NJ – For the first time ever in the history of the track, the Bridgeport Speedway will participate in the United States Auto Club (USAC) Eastern Storm in June of 2018 when the wingless sprint cars make their annual trek east for six nights of racing.

The Eastern Storm will bring the stars of USAC to the Bridgeport Speedway where many fans will see the likes of Brady Bacon, CJ Leary, Chris Windom, Dave Darland, Robert Ballou, Justin Grant, Thomas Meseraull and a host of others battle wheel to wheel for the win. Bacon, Meseraull, Kevin Thomas, Jr., Windom and Tyler Courtney were winners during 2017 Eastern Storm events.

“Ever since the fans caught win of a potential 3/8th mile track being built at the Bridgeport Speedway, there has been one show that kept coming up over and over and that was a USAC Sprint Car show,” explained Kolby Ramey, Bridgeport’s Director of Marketing. “We pride ourselves in giving the fans what they want and we are very excited to have USAC Sprints visit the Bridgeport Speedway for the 2018 Eastern Storm.”

“Everyone wants to know what the 3/8th mile track will be used for and the Bridgeport Speedway Management Team kept telling everyone that we don’t know. The 3/8th mile track was built to give us options and versatility,” Ramey continued. “Our mission statement is for Bridgeport to be the premier dirt racing facility and we feel that is just what we are doing by bringing all of the new, exciting and different shows to the fans.”

During the 2017 season, Bridgeport brought the Super DIRTcar Modifieds back to the Logan Township facility for the first time in more than a decade. Another huge success was the addition of a Monster Truck weekend in September as well as the inaugural Skyscraper event on the Spirit Auto Center quarter mile. Special events like the 60 Over Doug Hoffman Memorial Race as the season opener, the Poker Series, the King of the Big Blocks and the Big Track Classic weekend continue to draw race fans to the Bridgeport Speedway.

With the final checkered flag of the 2017 season just being waved this weekend, plans are already well underway for 2018. Stay tuned for more exciting news from the Bridgeport Speedway as dates are confirmed and plans for the new season are put in place! 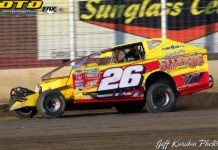