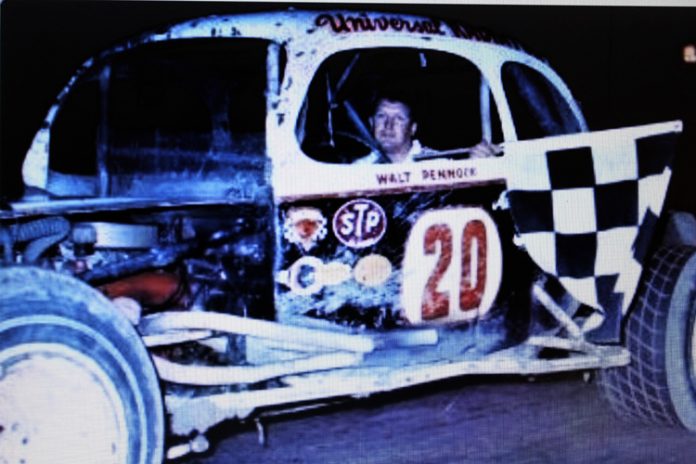 BROCKVILLE, ONT – Reaching a major milestone in the lifespan of any business is quite an accomplishment. Since taking over the day-to-day reins of Brockville Ontario Speedway in 1994, track owner/promoter Paul Kirkland has continued to build on a successful motorsports brand. With the track’s 50th anniversary set to coincide with the arrival of the 2019 season, fans will find a number of special events and memorable guests on the schedule to mark the occasion.

“There will definitely be a lot going on throughout the season and fans will want to be part of it all,” Paul Kirkland said. “We’re very proud of the hard work we’ve put in and everything our team has been able to accomplish over the years. The 2019 campaign will be one of the best on record. I can’t wait until we can release the official version of the schedule so everyone can get ready for another exciting year at The BOS.”

Kirkland says that Howard Shaw – the track’s first champion in what is now known as the 1000 Islands RV DIRT Modifieds – will be a special guest on opening night and will be available to sign autographs, as well as throwing the green flag for the feature event. Shaw – who recently celebrated his 78th birthday – won the title in 1969. Brockville’s Bob Green – a feature winner on the same weekend 50 years ago – will be Grand Marshall Saturday, May 11th, while the 1971 track champion and Kingston & District Sports Hall of Famer – class of 2010 inductee – Walter Pennock will assume the same role for the Saturday, May 25th program.

Get a sneak-peek of what to expect when the weekly wars get underway during a couple of pre-season showcase events. Saturday, April 20th it’s the annual Brockville Ontario Speedway Fan Fest – in support of the Children’s Hospital of Eastern Ontario – at Walmart on Parkdale Avenue in Brockville. Local racing enthusiasts can also take-in the open practice session for all divisions – with free spectator grandstand admission – ‘til dusk Saturday, May 4th.

“We’ll keep everyone posted on our plans to have a special attraction booked for every night of this history making season; culminating with the 2019 edition of the Loud & Dirty DIRTcar Northeast Fall Nationals, October 18th and 19th,” said Paul Kirkland. “The first green flag of the year is still about 5 months away, but we’re already rolling along in planning the 50th anniversary season.”


For full schedule details and the latest off-season news, be sure to check www.brockvillespeedway.com, as well as the track’s Facebook and Twitter social media platforms. 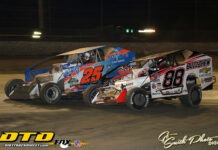 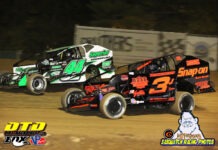