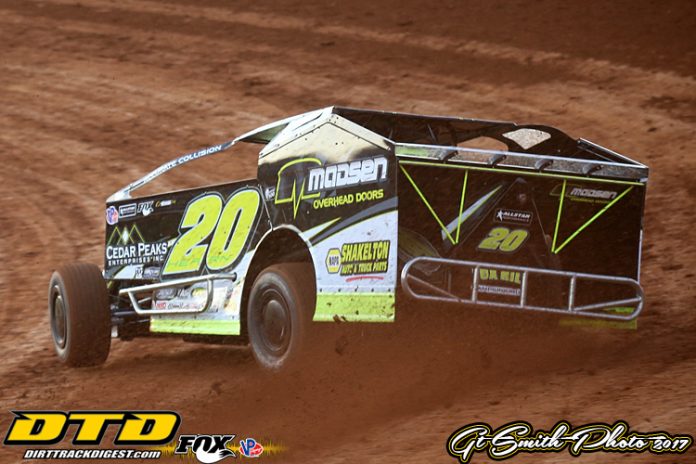 Time trials provided some surprises on Thursday night at the World Finals, but two top drivers received surprises that they certainly didn’t appreciate.

Brett Hearn and Jimmy Phelps were each forced to go to their back up cars to finish the Thursday night portion of the show.

With time at a limit between the time trials and the first set of heats the crews had to thrash to get the replacement 20 and 98H race ready.

For Hearn something apparently broke in the drive line and it eventually dominoed into a motor problem.


Meanwhile, Phelps said, “I had fuel pressure problems in the first time trial set and we changed the pump. However, in the next set it shut off and I let off the gas and it fired up.” 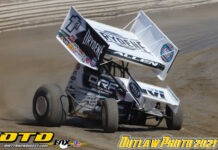