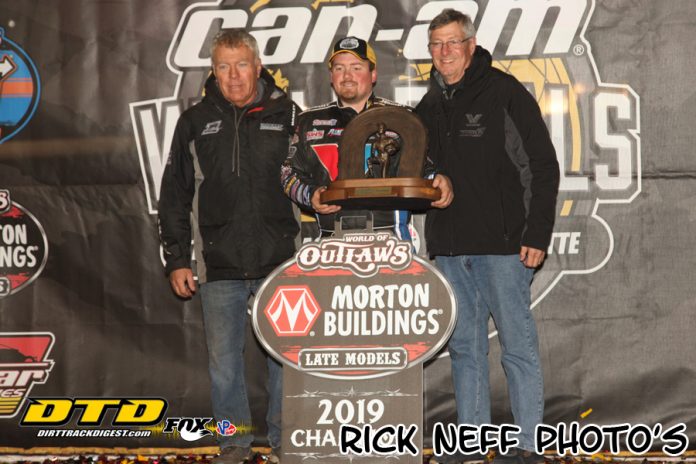 Unlike Brad Sweet and Mat Williamson who fought for their titles to the final lap, Brandon Sheppard had his title sealed up coming into Charlotte. After starting the season with four consecutive wins at Volusia, then three more throughout the season that paid six-figures, Sheppard never relinquished the points lead during a dominating season.

The end of the year didn’t go quite to Sheppard’s plan, with some tough runs late in the season. This included the World Finals, as Sheppard got a flat tire near halfway and eventually finished 11th. The rough ending to the year kept Sheppard’s win total at 18, tying the all-time record for the second time in his career. Even though Sheppard last visited World of Outlaws victory lane in late August at Sharon, he still cruised to his second series championship in dominating fashion.

“This car has been a dream to drive all year,” Sheppard said. “We wanted that 19th win real bad, but it gives us something to chase entering next year. With how hard my guys on this team work, I’m sure we’ll have another good year next season.”

Sheppard started the season at Volusia, racking up four wins in a row to begin 2019. In 2020, World of Outlaws Morton Builders Late Model Series doesn’t begin in the southeast this season, but in New Mexico at Vado Speedway.

“I have such a great support system that it makes my job easy,” Sheppard said. “Between my crew and my family helping when they can, it makes all the difference. We have so many long-standing sponsors on the car too, we’ll be certainly be ready for next year.” 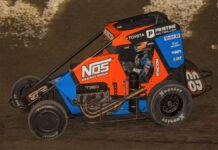 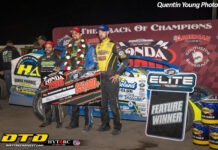 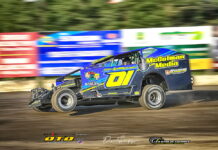