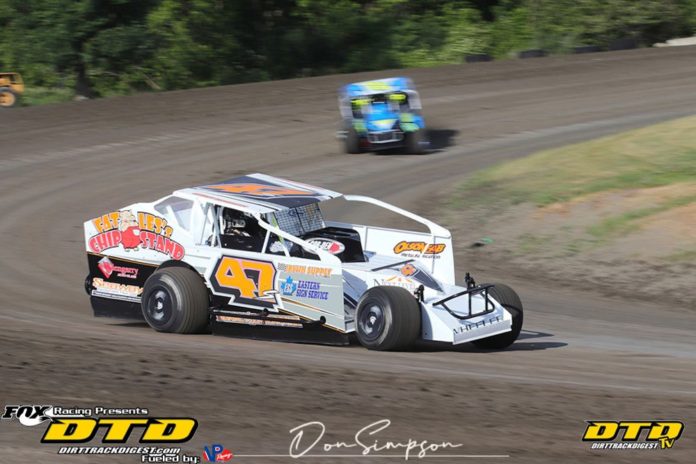 Cornwall Motor Speedway has decided to set things up a notch by hosting a two-day event this coming weekend. August 8 and 9 will see the speedway come alive with the biggest event of the season to date. 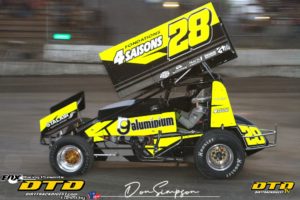 Things will get started at 7:00 p.m. sharp on Saturday, August 8, with the 25-lap feature of the 360 Sprint cars. Also on the card, this night will be the speedy Lighting Sprints with a 25 Lap Feature alone with Pro Stocks with a 30 Lap feature and recently added the 4-wheeler pro & amateur class, along with Karts -Junor3

Sunday’s event, sponsored by “Fat Les’ Chip Stand Waterfront Brockville,” will see the 358 Modifieds back on the track with a 50-lap feature event, with the Sportsman division 50 laps, Mini Stocks 20-lap feature, Vintage 20-lap Feature and the stock Kart class.

In keeping with the provincial Stage 3 of the reopening protocol, grandstands are limited spectators. The Lavergne family is working with government officials for permission to allow more fans in the near future. This a big gamble Raymond Lavergne and his team at Cornwall Motor Speedway are taking. 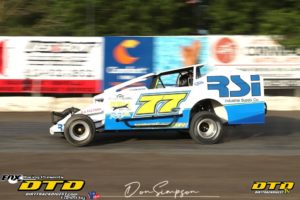 Track spokesperson Martin Belanger explains: “It is a gamble for sure, especially running against RPM, which will host its first race of the season on the Saturday portion of our doubleheader event. However, after speaking to some sprint guys at Brockville, we are confident that we should get a pretty good turnout in terms of 360 Sprint, 5-6 from Quebec including the two Poiriers, about 10-12 from Western Ontario and possibly 2-3 from Eastern Ontario. We could reach 18-20 cars. We have also secured some good sponsors like Foundations 4 Saisons and some from the Ohsweken area, bringing together a healthy purse for the 360 Sprint Car event.”

For the Lighting Sprints, things are really shaping up in car count for Saturday’s race. Martin went on to say,    “The Lightning Sprints are looking to bring their best lineup of the year P-Y Joyal. The Series Director wants over 20 cars for Saturday.”

For Sunday’s portion of the event, things get started at 6:30 p.m. with the 358 Modifieds back in action once again. The race is the fourth in a series of Modified races which have been unfolding over the summer and is shaping up to be a good event with good car counts already registered, however, slightly off the high of the last event. 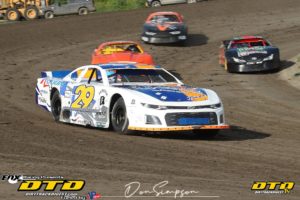 Track spokesperson Martin Belanger explains: “For Sunday’s race, there is some interest for sure from race teams but we expect lower car counts than what we have experienced. We should be in the 20s for both the Modifieds and Sportsman.”

The Cornwall Doubleheader will once again be televised live on 360nitro.tv. Martin explains: “For broadcasting, we are aiming to have both shown live on 360nitro.tv. We would like to offer them at a decent price and even offer a good deal if some are interested in buying both events, which can be purchased at https://360nitro.tv/. “ 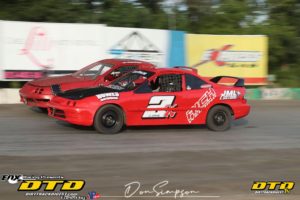 It has been confirmed the 360nitro will be live both Saturday and Sunday. There is a special price available for the 2-day show $ 33.95. If people just want to take in one of the shows, the price is offered at 19.95 for Saturday or 24.95 on Sunday portion for the event. The estimated start time will be at 6 p.m. 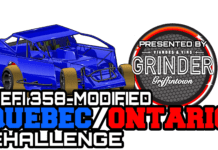