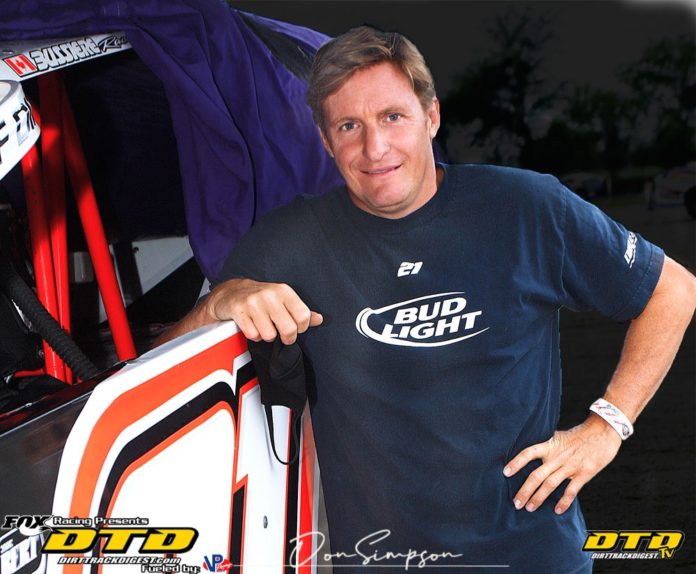 Yan Bussière is a happy man these days as he is set to get things underway at the historic Autodrome Drummond Speedway with the first race of the season on Saturday, August 15.

The event will be a test of the facility after implementing upgrades in the past weeks. The race will see the return of the Sportsman Modifieds with a 50-lap feature event. This night will also see the Speedy Lighting Sprint series, Mod-Lites, and Slingshots.

For Yan, the season has not gone as planned as this was to be the 70th celebration season. The long-time promoter of Drummond has had to adjust to the COVID-19 planning for the 2020 season.

Bussière scrambled in the early days of the mandatory shutdown to get the government to allow the track to stay open since this was an outdoor venue, but to no avail.

With bills coming in and no racing, the situation was getting very dire for Yan and the 70-year-old track. 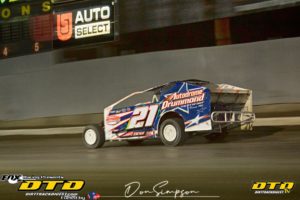 In April, Bussière secured a loan under the government support program. While the track was shut down, Yan made some needed upgrades to the track. Yan explained, “We did all the track with 500 truckloads of new clay. We also redid all the fences around the pits and enlarged the pit area. In a few weeks, we will also be painting the entire grand stage. We will also be upgrading the private boxes to make the racing experience even better. Drainage work was also carried out in the wells to evacuate the water as quickly as possible. It was a problem at the Autodrome for several years. I would like to thank many people who are passionate about racing who helped us — Laflamme Excavation; Forcier Dany Vogel Equipment for drainage and Sylvio Duquette for all the painting work.”

With the recent announcement of the allowable 250 spectators, Yan decided to move forward and get the racing season underway with the August 15 event. This, however, is just a start as Yan has bigger plans. For the coming weeks, he would like to get in some bigger shows along with a grand finale weekend to close out the season. 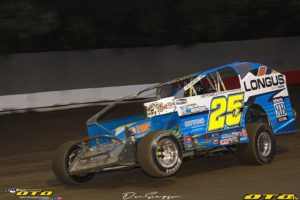 Yan said, “I will probably do the five last races that were scheduled in my 2020 calendar. August 15 August 29, the 5th September5, 12 and 19, and probably a weekend in September which will be September 18-20 to end the season in style.”

This was to be the 70th season of celebration for Autodrome Drummond but with all that has happened and with limited fans allowed, Yan has decided that 2021 will be the 70th celebratory year for this historic track and fans can enjoy all the events in person at the track.

Yan is also looking into live coverage for some of the events to close out in 2020 but still has to get all the networking in place.

Keep your attention to the Autodrome Drummond web-site https://autodromedrummond.com or their Facebook page for further updates.