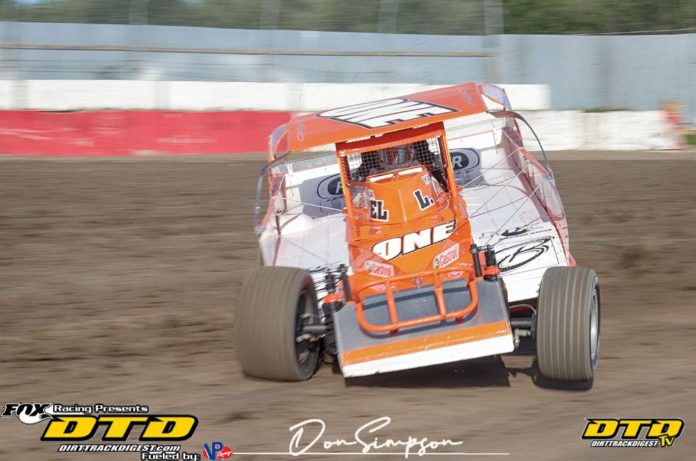 The big track at Autodrome Granby will be back in action this coming Friday with the 358 Modifieds.

Early in the season, Francois Bernier was the man to beat, but David Herbert and his team have been working overtime in the past weeks to get a handle on their race program. Going into Friday’s race they are hopeful of repeating their success from last time at Granby.

David said, “The team has worked very hard to battle the Bernier brothers for the last year. With our recent win at Granby, we know that we can be just as fast.” 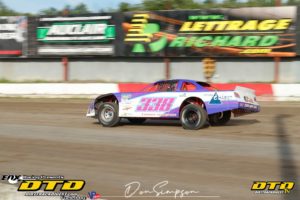 As for Team Bernier, who has been very strong in recent years, coming home with several track championships, they once again will bring their A-game to the track on the 14th.

Steve Barnard, who has been in the thick of things this season at the Autodrome and who has just come off a big win at the RPM Speedway, will be looking to visit victory lane this night.

Scheduled on this night will be the return of the Pro-Stock, one of the most competitive classes at the Autodrome. Pascal Payeur, Yves Hamel, Bruno Cyr, Bruno Richard, Charles-David Beauchamp and Alain Brochu have all stepped into the top three over the last three events. Going into round four, it’s really anyone’s race to win. 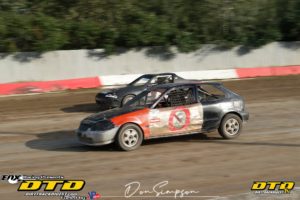 It’s much the same in the Sports Compact, but Alexis Charbonneau has a slight edge. However, drivers like Dominik Blais, Danick Sylvestre or Mathieu Voghel may have a game plan of their own.

There will be a fourth class but it has not been revealed at this time.

The Sportsman Modifieds have the night off for this round, but will be back in action on August 28. 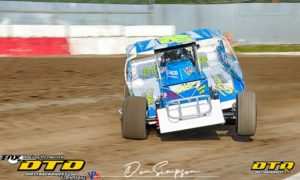 So far this season, the team at Autodrome Granby has worked well around the health restrictions and with great support from the local racing community. Things are looking better for the historic track.

Racing starts at 7:00 p.m. with hot laps around 6:15-6:30 p.m. Once again, the entire show can be viewed live from the big track at Autodrome Granby by going to https://autodromegranby.com/ and look at the ticket tab for live coverage pricing. There are also tickets available for 250 lucky spectators on a first-come basis.