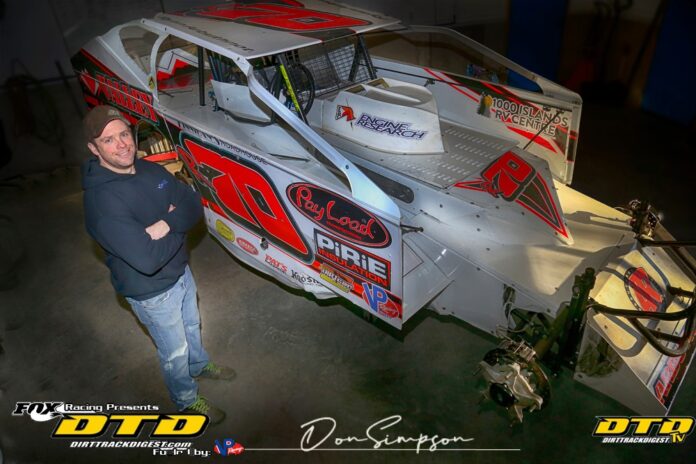 With Brockville Ontario Speedway looking to go racing with full points on the table, Ryan Arbuthnot has been busy preparing to defend his championship at the BOS along with the Ogilvy’s Series title. 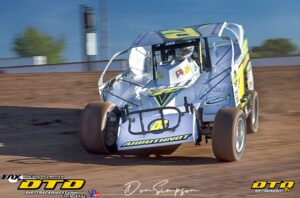 The Brockville Ontario Speedway has already been put on a delay this season because of COVID-19 restrictions. Last season, the BOS was forced to limit its racing schedule to a mere trickle because of the pandemic. Paul and Cheryl Kirkland, the track owners and promoters, decided it was not worth having the points chase for a championship.

For 2021, Ryan’s main goal will be to defend his championship at the Brockville Ontario Speedway once things get underway. He is also looking at some of the special events at the Cornwall Motor Speedway. Ryan explained he would love to race more often at Cornwall, but because the races are on Sundays and can sometimes finish late, this fact can affect work on Mondays.

Rayan went on to explain that if the border were to open, he may start racing Can-Am Speedway or some bigger events held south of the border. It’s been certainly a tough year with the lack of racing. 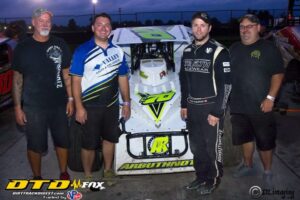 Ryan, a third-generation racer, grew up around the sport as his father, Steve Arbuthnot, who raced for several years at Edelweiss, Cornwall Speedway, and Allumette Island Speedway.

Ryan’s grandfather, Ron, was a car builder/owner. His car was driven by the legendary Dave Heaslip and Denzil Billings Sr. in the later years. Ryan’s grandfather on his mother’s side, Norm Ilan, was an engine builder who supplied all the engines for the family racing enterprise. 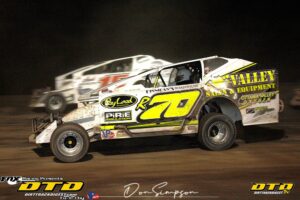 We come to today and the fact that the 2021 season is fast approaching. Ryan is ready to race and to get the season underway. However, he would like to get some laps in the car before the season opener at Brockville which is currently on delay.

During our visit to Ryan’s shop, we discussed his plans for this season, which, unfortunately, is heavily dependent on the pandemic situation and how it will unfold going into race season.

Ryan said, “We are certainly excited to hopefully get back to regular weekly racing at Brockville and look forward to defending the title. We feel we have had a pretty good baseline set up at BOS in the past, but with everyone trying different chassis configurations and setups, it will force us to keep trying new things and continue to search for speed. This is where track time becomes so important. With the unknown health regulations continually affecting our schedules. It is really hard to fine-tune the car and stay as sharp as you need to be.”

Ryan went on to explain, “Other than Brockville, as discussed, we will look to run specials at Cornwall as well as any other tracks on this side of the border that may have some higher paying races (until the border opens up).”

As it stands today, racing has been put on hold by health restrictions but the team is ready once things go green. Ryan will put all his efforts at Brockville Ontario Speedway — his home track. Yes, the competition is tough, but the team has been there before and knows what it takes to win. 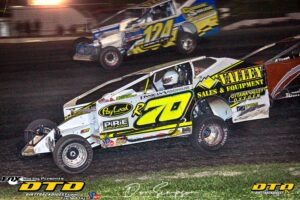 Ryan would like to thank long-time crewman Tyler Lambert who has been there through thick and thin, and his dad, Steve. He would also like to thank Darcy and Phil for their help at the track. Ryan is grateful to his sponsors for all their input and help, making them a winning team — Valley Sales & Equipment, Ottawa Valley Oxygen Ltd., Payload Transportation, McCrea’s ClimateCare, and Finnigan’s Roadhouse