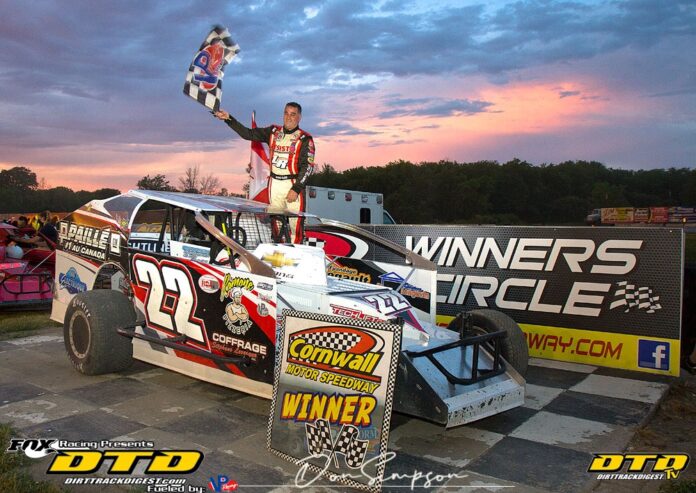 In the Drummond region, the name Clair has been associated with Dirt Track racing for over half a century. This narrative was first created by René Clair, then taken on by sons Gino and Mario Clair. 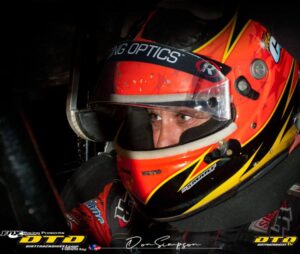 For 2021, Mario Clair will carry on with the family tradition once again and will be back with Team ONE to campaign their 22c Car at Autodrome Granby and Le RPM. Mario will campaign for himself his car at his home track of Autodrome Drummond.

The lead-up to this season began back in 1992 when Mario climbed into the seat of a racing car for the first time. By the 1996 season, the young Quebec driver dominated the Sportsman Modified division at the Autodrome Granby, capturing nine wins and the track championship.

In 2004, Mario stepped up to the big-block Modified class, racing at both Autodrome Granby and Drummond. He found his calling. As a 12-year veteran of the sport, Mario embraced racing in the big-block division and this has been the pinnacle of his racing career so far. 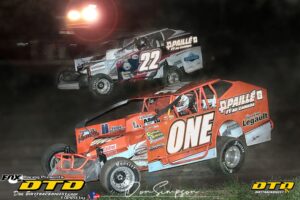 However, racing in the \division full-time was, unfortunately, short-lived. The reality of racing a big-block Modified weekly was just too costly. With few sponsors and the weekly purse for winning was just too much of a shortfall for most teams. The division was phased out at the local tracks and replaced by the 358 Modified division.

By 2005, Mario was racing in the 358 Modified division full-time and Mario excelled in this class. 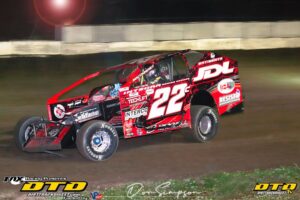 We all know what 2020 was like with the rolling lockdowns and restrictions which plagued the entire season. Talking to Mario during last season, he explained the on and off 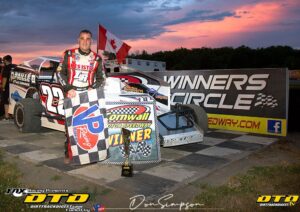 restriction played a negative effect on the team. It was hard to get in the groove of things. But one of the more visual impacts for Mario was racing without any fans in the stands.

Here we are today in 2021, already put on hold due to health restrictions. Mario is optimistic things will improve over the season and is excited to get back behind the wheel.

Mario explained, “Once again I will be with Team ONE this season at Granby and RPM. At Drummondville, I will be racing in my car. 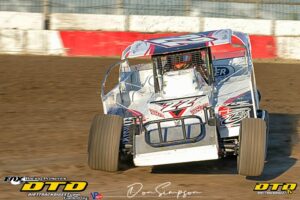 “We are still aiming for a track championship, but the competition is very strong at all three tracks. As for guys to beat at Granby — the brothers Bernier and my teammate David Hebert are very tough.  As for Le RPM and Drummond Steve Bernard and David Herbert are very tough as both know these tracks well!. If luck is on our side, I am confident we can challenge for a championship”

With the first race of the 2021 season scheduled for May 7th at the Autodrome Granby, Mario and the team is ready. With years of infinite experience, Mario has what it takes to win, plus he has the backing of Team ONE which has some of the best resources in the business all that’s needed is the green light from health officials to strive for the win!