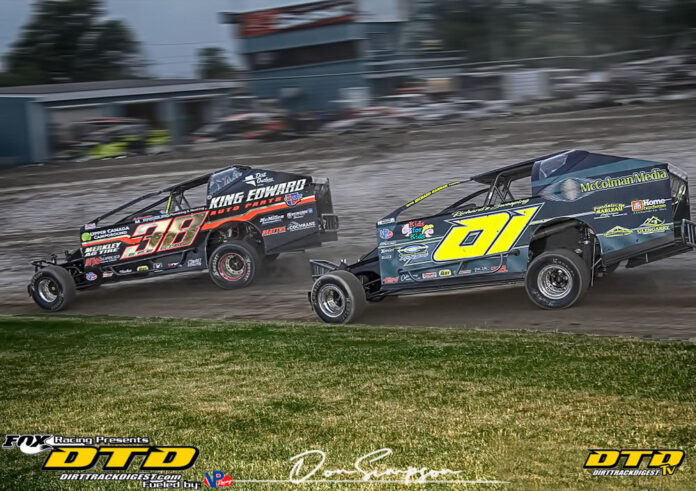 With the Province of Ontario getting closer to fully opening from the pandemic, drivers competing at the Cornwall Motor Speedway are geared up to get back racing at the track. Saturday, June 19th, and Sunday, June 20th, will see the first race of the 2021 season, with “Back To The Track Super Weekend” sponsored by Mecanique & Remorquage Du Plateau. The race will be run without fans and with some health restrictions in place. The big question is, will there be a points battle for the track championship this season for all the regular divisions? The answer is yes. 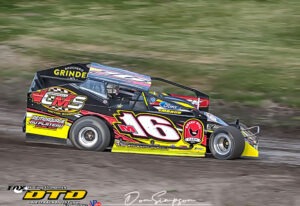 In the 358 Modified division, there is a top-notch group of drivers that will make it tough for any one team to dominate the field. Drivers like Chris Raabe, Carey Terrance, Kyle Dingwall, and Brian Mc Donald, all former track champions, will be in the mix to challenge for this year’s championship. Then there are  the new weekly drivers like Luke Whitteker, a fast and strong driver. Steve Bernier is another driver who is tough on the track. Both will be racing hard for the Cornwall title. The 2019 Sportsman champion Shawn Pecore will also be a part of the mix as he has moved up once again into the 358 Modified division for 2021. There is the return of Gage Morin and his new team, a well-versed group that will also be in the mix for 2021.

Corey Wheeler, the current 358 champion, is eager to get back on the track at Cornwall and looks forward to defending his title. 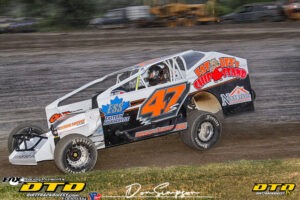 “Yes, the field of drivers at the Cornwall Speedway is a tough lot,” Corey explained. “Anyone driver can win on any given night but I believe we have the best car out there for the challenge. Our team puts all our efforts into Cornwall, unlike many teams who race at many different tracks weekly, putting a strain on their teams. I think we have that slight advantage racing mostly at Cornwall as we know this track from all angles.” 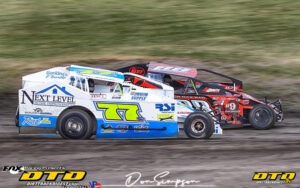 The Sportsman Modified championship run will be open in 2021 as the current champion Shawn Pecor has moved up into the 358 division. The 2019 runner-up Ryan Stabler has been eyeing a championship for several years at Cornwall and has come close numerous times. Is this his season to win?

The field of drivers in the Sportsman division isn’t that clear cut, but there is a strong group of drivers at the Cornwall track. Drivers like Thomas Cook, Jonathon Ferguson, Gabriel Cyr, and Justin LaLancette, just to mention a few that will be in the fray for this year’s championship.

There will be a few new Sportsman teams this season as well. One of which is the partnership between Brent Lozo and Gillies Godard. Both have been around the sport for many years. Brent at one time crewed for Denis Larocque during his dream season of winning four track championships. Gillies, on the other hand, comes with over 20 years of driving from 358 Modified to Pros Stocks and Sportsman Modified. This small team could be in the mix this year. 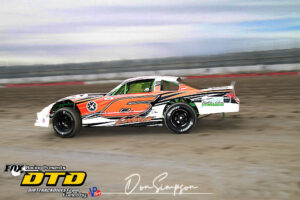 The current Pro Stock champion Stephane LeBrun will be back to defend his title, but there is a tough group of drivers that will put up a good fight. One of those drivers is Marc Lalonde who is always one to watch as he has a good car and a good crew to carry him through the entire season. Another driver that could be a threat is Dave Seguin if he plans to run the full season. Dave finished third in points in 2019 and could be the driver to watch.

We come to the Mini Stocks, which in many ways is the most competitive division at Cornwall Speedway. Drivers Justin Jodoin, Alexis Charbonneau, James Clarke, Brandon MacMillan, Marc-André Voyer, and returning to the class this season, Skylar Ladouceur. These are just a few of the drivers capable of winning on any night. However, this competitiveness has also brought ambition along with the drive to be the best. James Clarke will be one tough to beat this season when it comes to a championship run as he puts it all on the line when it comes to this class. 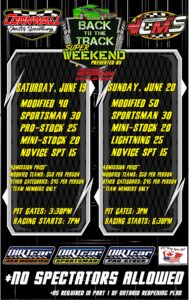 There is a new class being introduced this season and that is the Novice Sportsman. This is usually a very competitive class, but we will have to see how the driving roster fills out.

Track owner Raymond Lavergne has been patiently waiting for the green light from health officials.

Raymond said, “With the green light to open from the Ontario Government, I decided to move quickly as an ideal track with no racing is very costly to maintain. So, we decide to get things underway as soon as possible. This season will have a points chase for each division, which at the end of the year will see the crowning of the respective champions in their class. Unfortunately, because of the unclear situation of what the racing season might look like, we could not secure sponsors for the points fund. This was a disappointment, but at least we are getting back to racing. With the Quebec tracks having no races next weekend we decided to expand our show to two days. This should bring in many drivers from Quebec since there will be no racing .”

With this news, there is some light at the end of the tunnel. As restrictions continue to be lifted as the summer unfold, this will help the stage for a grand finale at the Cornwall Motor Speedway in front of a hopefully full grandstand.