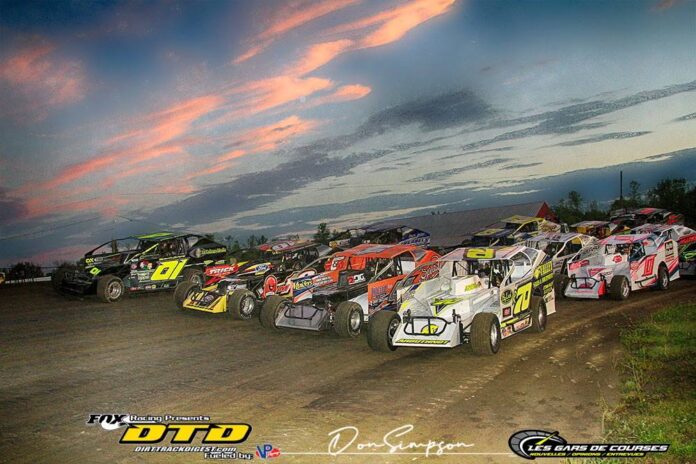 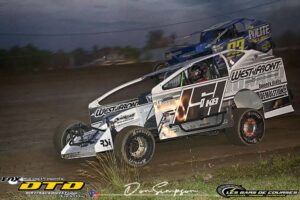 The Brockville Ontario Speedway is revving up to host the second round of the Ogilvie’s Auto & Fleet Triple Crown Series event of the season on Saturday, July 31.

The Speedway will have five classes on the schedule this night: 358 Modified (50 laps); Sportsman Modified (40 laps); Novice Sportsman; Street Stocks (double feature); and finally, there will be a Mini Stock feature. 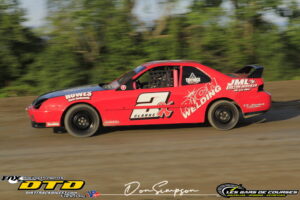 The July 31 event will bring out all the track regulars plus a host of invaders, all in the hope of challenging for the Triple Crown Title.

The 50 lap Ogilvie’s Auto and Fleet Triple Crown Series for the 358 Modified division will take center stage as the reigning track and series champion Ryan Arbuthnot will continue to defend his title.

In the first round of the series, Ryan wasted no time showing the field that he will defend his title at all costs and dominated the event. Ryan, however, knows full well that this field of drivers is good and takes nothing for granted as he goes into this second round of the series. 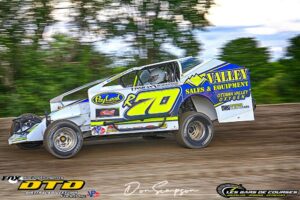 Ryan stated, “I am looking forward to the Ogilvie’s race. It’s nice to have a mini-series throughout the year to break up the season and gives us a little more to chase and focus on. Time trial nights are nice as you can set your own destiny. This series usually brings in a few non-regulars which is always nice to beef up the field. Kyle Dingwall is a contender every night and you always have to keep an eye out for him. Then there’s Brian McDonald who has been notably fast at BOS this year. So, it’s going to be a night of racing up against a tough field for sure.” 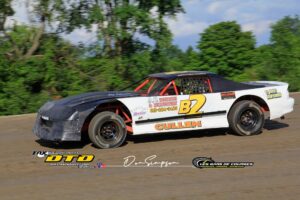 Bobby Herrington will also be back to continue his challenge for the Sportsman Ogilvie’s Auto and Fleet Triple Crown series title. Herrington who won the first race of the series is leading in the points and will bring his A-game to the event. Dylan Kirkland who finished second in the first round may have a game plan of his own. Kirkland has worked hard this season to dial in the car and has put the rest of the field on notice, that he is here to win. Kirkland will surely be a challenger. Then there is the current track champion Ryan Scott who finished third in the first event. Ryan will also bring out all the stops for this race this decisive race, knowing that this one race could decide it all.

Paul and Cheryl Kirkland have worked tirelessly over the past weeks to get things underway with COVID protocols.

With fans in the stands and a stellar field of competitors, this second round of the Ogilvie’s Auto & Fleet Triple Crown series will be one you won’t want to miss. 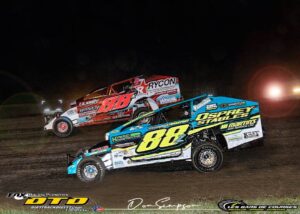 Pit gates open at 3:30 p.m., hot laps 5:45 with a racing, starting at 7:00 p.m. Racers set your calendar for Saturday, July 31, and head on over to the Brockville Ontario Speedway for a good night of summer racing 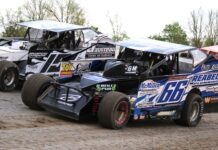 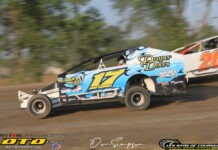