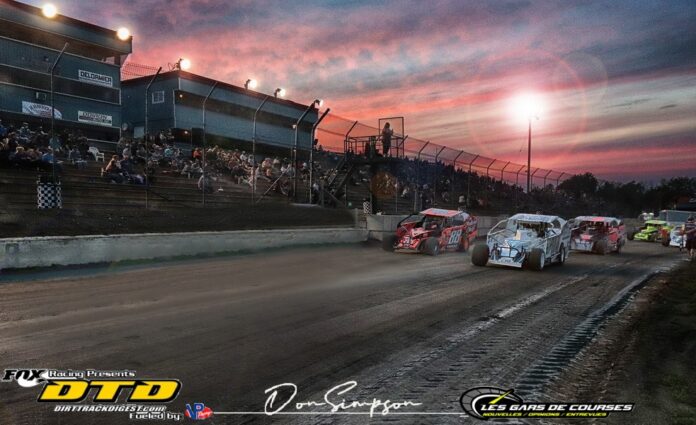 The biggest DIRT race event of the season north of the border will unfold this weekend. Three days of raw dirt racing action will be hosted on October 8-10 at the Cornwall Motor Speedway.

The weekend will be capped off with the final round of the Race for the Cure Sportsman series with a big points fund on the line, sponsored by the TAS Racing group.

This Sportsman field will be the toughest of the 2021 season. The best racers from the Niagara region such as Brad Rouse, Cody McPherson, and James Friesen will take on some of the best from the East. Drivers like William Racine and Samuel Charland along with 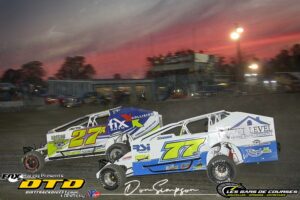 some local heroes like Ryan Stabler and Cedric Gauvreau.

As the borders are still closed, everyone is looking to get in some final season racing and the numbers are climbing for who will attend this event. There could be as many a record number of Sportsmans in the pits for this final event. 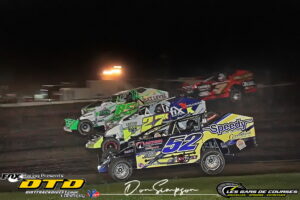 Raymond Lavergne explained, “This will be a great race to close out our season, especially with the numbers of top-notch drivers attending. We are up to 71 Sportsman and 49 Mods as of today. Fans will be given a show with the best of the best in the Sportsman ranks.

“We are looking to close out the season on a high note and if mother nature cooperates, this race will be one for the history books. Again, I would like to thank all our sponsors for supporting this great weekend of racing along with two prominent series the Canadian Nationals along and the Race for the Cure. I would like to thank St. Lawrence Radiology, King Edwards Auto Parts, Dirt Outlaw Apparel, Gauvreau Transport, Carriere Sablière Dagenais, Co-op Embrun, and finally Fat Les’s Chip Stand.”

The points are very close and it’s anyone race to win with these top five drivers.

With the  Race for the Cure championship title on the line, the best in the sport will be at Cornwall to decide who is best. What a way to close out a great season of racing at the Cornwall Motor Speedway. 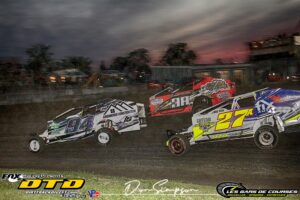 Track spokesperson Martin Belanger said, “The Race for the Cure final will be quite something as four drivers are still in the hunt for the $10,000 points fund, courtesy of TAS Racing. Ryan Stabler has a decent lead over second-place but the battle between Cedric Gauvreau, Cody McPherson and Gabriel Cyr will be to watch with only five points separating the three drivers.”

With 71 cars registered for the weekend in the Sportsman, you will need to be fast from the trailer to secure a good starting spot in the heat, with probably six heats, possibly three or four cars per heat. The rest will go to the constellation and non-qualifier feature.