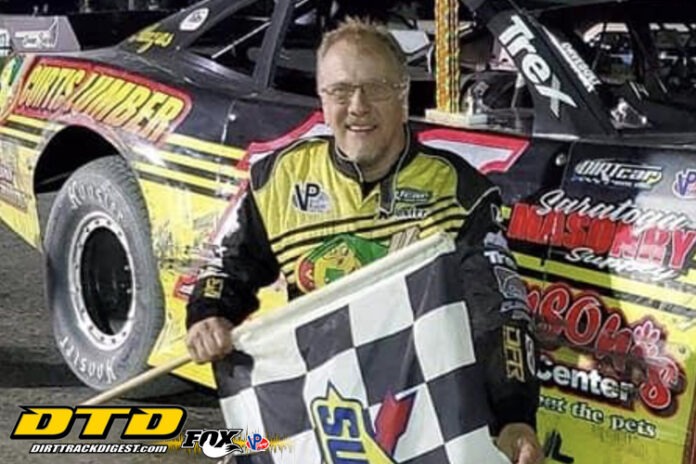 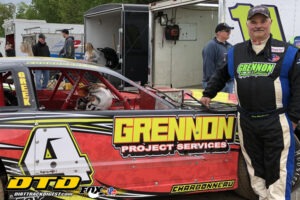 We haven’t had a contribution to DTD in a while and with the holidays coming up we first and foremost wanted to wish our friends in the racing community a Happy Holidays, and Healthy New Year.

Recently we received messages from four Pro Stock racers that are forming a new team for the 2021 season.  The team consists of three veteran drivers and one rookie. 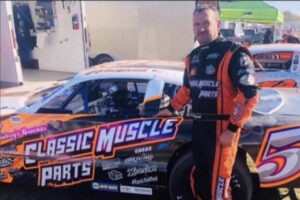 Running down the list by years in racing, first in Kim Duell with 44 years behind the wheel in several divisions.  Next is Dean Charboneau who brings 42 years in the driver’s seat and then Jay Fitzgerald with 27 on the local ovals.  The newest to join the team is Aubrey Theriault, Jay’s step-daughter who will be driving her rookie year in the Pro Stocks at the local tracks.

Jay said, “We are hoping to have her up to speed to start in the back of some races by the end of the season.  We want to focus on getting her a lot of practice laps, track rentals, etc.” 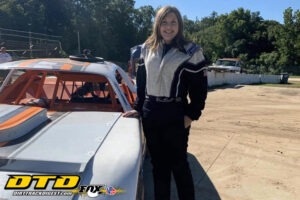 The 113 years of experience from the veterans should certainly be a plus for the young rookie.  One can only imagine how may laps these guys have in the books competing against each other.  This whole deal should add to the local Pro Stock racing wherever they chose to run. 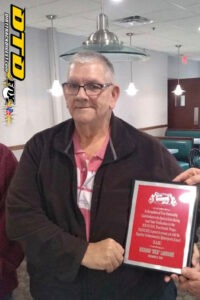 Timers) S.A.M. (Superior Achievement in Motorsports) award.  The award is given each year by NESCOT to recognize someone who has contributed to the success of the organization and in keeping the history of auto racing alive.  LaGrange currently does the NESCOT Facebook page.

Due to Covid-19 restrictions in Pennsylvania, the indoor racing scheduled for January 8-9, 2021 in Allentown, PA have been postponed.  A date to be announced at a later time.

For the first time in 30 years the Pioneer Pole Buildings Motorsports Racecar and Trade Show has been postponed.  The decision came as a result of the ongoing COVID-19 pandemic and restrictions on indoor gatherings in place in Pennsylvania.  The event was originally to be held January 22-24 at the Greater Philadelphia Expo Center.

Even though the pandemic still hangs over us and gives uncertainty to the 2021 schedules, promoters are still being optimistic and going ahead a scheduling events for the 2021 season.  Check out the track websites or Facebook pages for updated news on all the 2021 schedules.

If you’ve ever wanted to try your hand at wheeling a racecar around a dirt oval, mark your calendar for September 11, 2021, and go to the Glen Ridge Motorsports Park Facebook page and check out the deal for the Kenny Wallace Dirt Racing Driving Experience.

If you love the Mohawk Valley Vintage Dirt Modified Series mark you 2021 calendar; they will be racing at Fonda Speedway in 2021 on the following dates; April 24, May 8, June 12, July 3, and August 14.

Despite the unprecedented year at Fonda Speedway in 2020 due to the pandemic Brett Deyo of BD Motorsports announced this week that he distributed a $16,055 point fund.  Championship hardware will be handed out in the spring at the speedway and a complete 2021 schedule will be released on January 1, 2021.

The live streaming of these events is good for us this year because we will not be going to Florida for the winter and will be relying on those wonderful live events that we can subscribe to on the live streaming services.

As we close we send our condolences to the family of Ken Goodermote who was one of the pioneer racers in the Capital District.  He raced at many of the local bull ring tracks in the area when stock car racing became popular after WWII.  He was the first driver of the Tremont No. 115.