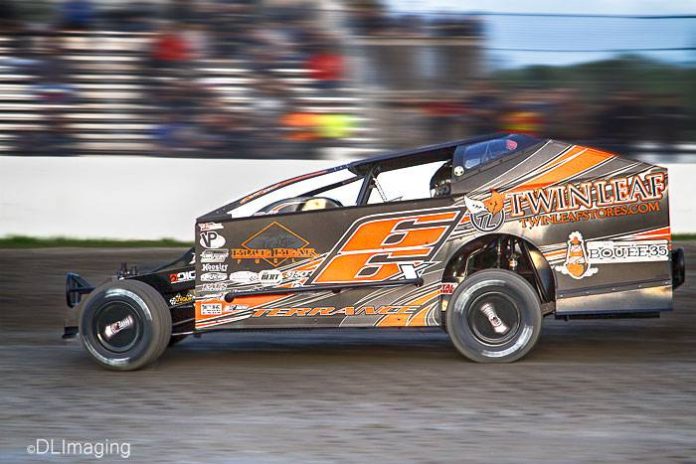 CORNWALL, ONT – The wait is almost over for the season opener at Cornwall Motor Speedway as a huge two-day weekend is upon us for this coming Sunday, May 21 and Monday, May 22 with the initial rounds of our three local series. Several invaders will be in town for these two events.

The 8th edition of the Canadian Nationals will highlight Sunday evening’s program with a 125-lap event that will see several invaders travel to the speedway such as Danny Johnson, Erick Rudolph, Steve Bernard, Ryan Arbuthnot, Kyle Dingwall, Danny O’Brien and several others, that will battle against our regular runners that including defending Series champion Carey Terrance, our 2016 track champion, Chris Raabe, Mario Clair, Brian McDonald, Bobby Herrington and many other that will only into capturing the $4,000 winners share.

Race for the Cure Sportsman Series


The initial edition was a great success in 2016 with Sportsman racer Steve Morris being the instigator of the project as it brought great competition throughout the year. Morris is back this season with TAS Racing offering over $6,000 in Bicknell Racing Products Certificate to the top 3 as well as an Olson Fab points funds worth $2,500. The first event will be run this Monday, May 22nd part of the 2-day weekend event. The second race will be on Sunday July 23rd with the final event being run on Sunday, August 20th. All events will 100-lap in distance. Shane Pecore had a great championship run winning the first crown as he competed against a average of 38 competitors.

A new Series starting this summer as Rheal and Terry Ladouceur immediately answered the call to sponsor the series in offering a great $1,500 points fund as several sponsors joined the Perfect Attendance in the series draw with over $1,100 in prizes. This new Series will attract several invaders from Ontario and Quebec, a great amount of interest was shown by the Mini-Stock communities over the off-season. This first race is scheduled this Sunday, May 21; the second race will be on Sunday, June 25 with the finale presented on Sunday, August 6th as each race will be of a distance of 25 laps.

Also on the schedule

A full program is on the schedule on Sunday for the Sportsman, Pro-Stock and Novice Sportsman. The Modified are also on tap for Monday with an extended 40-lap event paying $2,000 to win, the Eastern Ontario Vintage and a slick track enduro are also on the card on Monday.

For Monday, the pit doors will open at 11:30am with admission cost set at $30, general admission will open at 1pm, price will be at $20 for adults, 10$ for Seniors 65 years and over and 2$ for kids 16 years old and under. Time trials are set for 2:30pm and first heat at 3pm sharp.
For more information on the upcoming season at Cornwall, please visit the website at www.cornwallspeedway.com you can add us on Facebook at www.facebook.com/cornwallspeedway or on twitter at @cornwalspeedway, we will use these two Medias for results and contests over the summer.