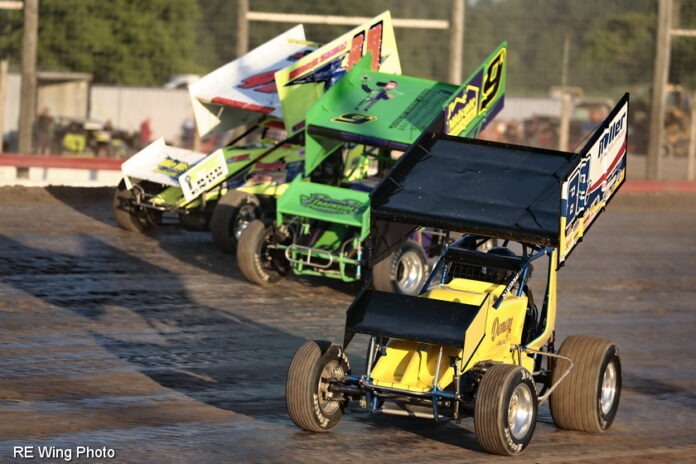 Canandaigua, N.Y.’s Darryl Ruggles was victorious the last time the CRSA Sprints visited Utica-Rome Speedway back on June 24. Ruggles outgunned Jeff Trombley and Kyle Pierce for the victory – the first of his career at the ‘Home of Heroes.’

In seven races thus far this season, seven different drivers have been victorious on the CRSA Sprint Car tour.

The CRSA appearance offers $1,000 to the winner as part of the I-90 Pit Stop Challenge Series.

The win pulled Janczuk to within 14-points of South New Berlin, N.Y.’s Payton Talbot atop the standings. Rome, N.Y.’s Chris Mackey rounds out the top three in the championship chase.

Jay Corbin claimed his second Next Generation Graphix Pro Stocks feature win of the 2022 campaign this past Friday night. Corbin also set a new track record in Pro Stock competition at the Route 5 oval, setting a lap of 21.641 seconds, just .003 seconds quicker than the previous record.

Matt Bukovan continues to lead the championship standings; however, his lead has shrunk to just four points over David DeNova at the top of the standings.