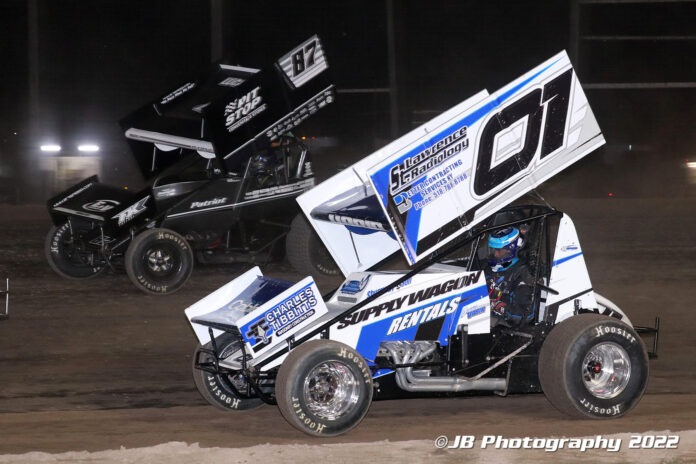 Fans can use their rain checks from the Friday, June 3 program for admission for June 10 or June 17. Questions about the rain checks can be answered by calling the speedway office at (716) 791-3602.

A legend in Western New York auto racing, Ron Lux was able to win on both the dirt and asphalt. In 1965, Lux won the Oswego Speedway Supermodified points title, including winning five straight features and a total of 12 during that season. Back in the day, Lux also raced under the pseudonym of Bucky Buckholtz and Bob Hodgson as he was trying to avoid suspension from USAC, which during that time frame did not permit their drivers to race in non-USAC events. In 1965, following his fourth straight feature win at Oswego, Lux revealed his identity. Ron won the Orange County Eastern States 100 dirt Modified race in 1965, beating the finest competition that division had to offer. He also set fast time for the first asphalt Langhorne National Open modified (Race of Champions) event in 1965. He died in a USAC sprinter at Tulsa, OK in July of 1966.

Locally owned and operated by the Verdi Family for over 35 years, A-Verdi Storage Containers is the premier provider of Storage and office solutions throughout New York State. From Albany to Buffalo and all points in between, A-Verdi believes that it takes great customers, suppliers, and employees to operate a successful business. A-Verdi can be reached by phone at 1-800-248-3734 and online at www.averdi.com

Hebeler Sales & Service is proud to offer new & pre-owned motorcycle, ATV, UTV, PWC, and snowmobile sales, service, parts, and financing. Hebeler’s has grown from a specialty shop to one of the largest multi-line dealers in the area. Hebeler Sales & Service is currently located at 6466 Main Road in Lockport and can be reached by phone at (716) 625-8744, on Facebook and Twitter by searching Hebeler Sales, and online at www.hebelers.com

Faery’s Concrete serves all of Niagara County. Based in Ransomville, call (716) 628-9469 for more information and to schedule a quote for your home or business.

About Ransomville Speedway:  Ransomville Speedway is located on Braley Road in the hamlet of Ransomville, just 20 minutes from Niagara Falls and Lockport. “The Big R” is a 3/8th-mile DIRTcar sanctioned facility that is the Home of the Summer Nationals. Ransomville also features a 1/16th -mile Go-Kart track for action on the “Little R” on Thursday nights! For more information, please visit us on the World Wide Web at www.ransomvillespeedway.com  as well as follow us on Twitter @Ransomville, Instagram @ransomvillespeedway, and like us on Facebook. You can also contact the speedway by phone by calling (716) 791-3602. 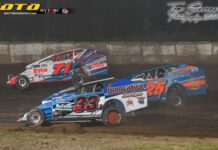