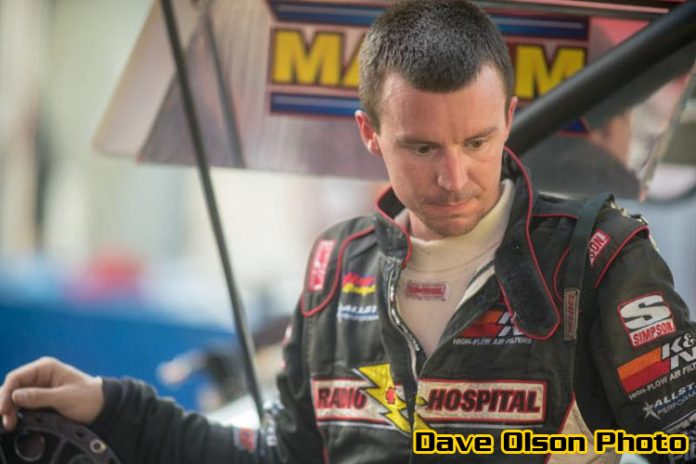 Kingsburg, California’s Swanson, who set the all-time Silver Crown wins record with his 24th victory last August at Salem (Ind.) Speedway, became a free agent following the closure of DePalma Motorsports earlier this week, whom he had raced for since the 2013 season and had accumulated 21 career wins with.

For 2019, the team will run one car on the Silver Crown trail for Swanson, who in 2018, raced a Gene Nolen-owned car to victory at the Payless Little 500, a grueling, 500-lap sprint car race at Anderson (Ind.) Speedway. The win was Swanson’s second in the race and Nolen’s first.

Swanson scored five wins in a row this past summer, setting a new mark for consecutive triumphs. Interestingly enough, Swanson’s run was stopped by a Nolen Racing car, which was driven by Windom to two-straight wins on the Illinois miles in Springfield and Du Quoin.