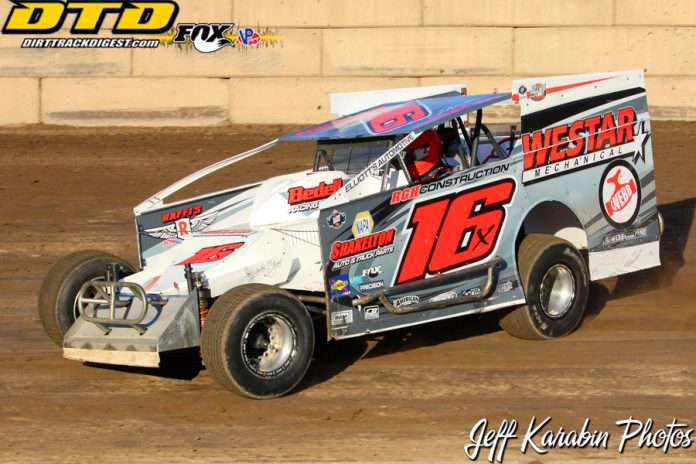 WURTSBORO, NY – One race can make a season.

A supporter of the Bob Hilbert Sportswear Short Track Super Series (STSS) Fueled By Sunoco since the series’ inception in 2014, Creeden was admittedly off his typical mark last season. Then, came the ‘Lightning on the Mountain’ in September.

When the STSS climbed Thunder Mountain Speedway in Center Lisle, N.Y., Creeden had both luck and speed.

Despite a right-rear American Racer tire that was completely flat in Victory Lane, Creeden picked up the $5,000-plus payday at the three-eighths-mile oval, his first with the series in two full years, to the day.

“We needed that,” Creeden said of his triumph on the Mountain. “You start to get discouraged when things aren’t going well. That win got everybody pumped up again.”

In the inaugural ’14 campaign, he ended fourth in the point battle. Following a sixth-place result in ’15, there was a third-place effort in ’16 and a fifth-place result in ’17, making the 36-year-old driver among the most consistent in the history of the STSS.

Like he has in each of the five prior STSS seasons, Creeden has his eyes on strong performances in the nine-race North Region. He will tackle the $12,500 championship battle aboard a pair of No. 16x Teo-Pro cars with small-block power from Bedell Racing Engines.

Creeden will pilot the Chad Loiodice No. 5L – his weekly ride – when the series visits Accord (N.Y.) Speedway on July 9.

In addition to his full North Region schedule, Creeden will make select starts in the STSS Velocita-USA South Region presented by Design for Vision and Sunglass Central during the ’19 campaign. 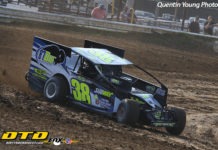