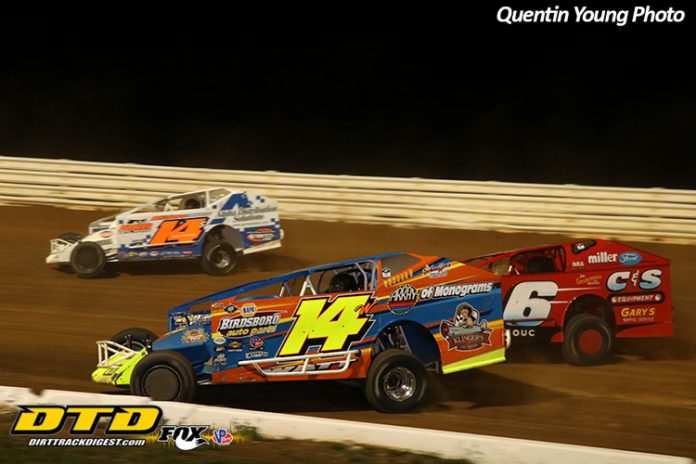 PORT ROYAL, PA – This afternoon on DirtTrackDigest.Tv you can catch the second round of the Bob Hilbert Sportswear Short Track Super Series South Region as they do battle for 40 laps and a $5,000 top prize!

The weather looks to be fantastic for spring time with the forecast calling for mostly cloudy skies with a high of 58 degrees and 0% chance of rain!

The Short Track Super Series roster will see some new additions as Chad Brachman, Mat Williamson, Erick Rudolph and Brett Hearn have all announced their plans to join the STSS regulars today at the Port Royal Speedway.

Today’s broadcast will feature multiple camera angles, as well as our timing and scoring system that we used last weekend at the Georgetown Speedway!


You can purchase your video pass at http://www.dirttrackdigest.tv