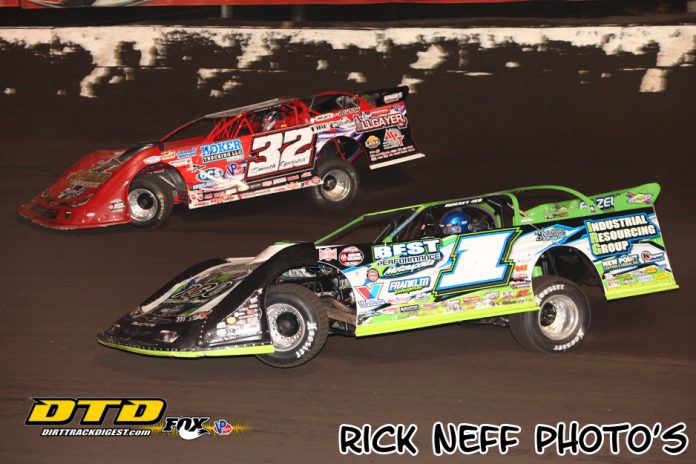 After 30 successful years of the Prairie Dirt Classic (PDC), Fairbury Speedway and the World of Outlaws are proud to announce the renewed partnership with the Bank of Pontiac to continue the tradition into the foreseeable future. One of the nation’s most premiere dirt late model events, the 2020 race will be held on July 31st and August 1st and pay out $2000 to start and an impressive $50,000 to win.

This announcement comes as new track owner Matt Curl reaches the midway point in his first season as track owner, proving that the historic race track is in good hands and will continue to succeed well into the future.

First run on September 5, 1990, the PDC has become one of the most popular dirt Late Model raced in the country. This year’s event pulled in a star-studded, 72-car field, making it the most competitive battle in its 30-year history.