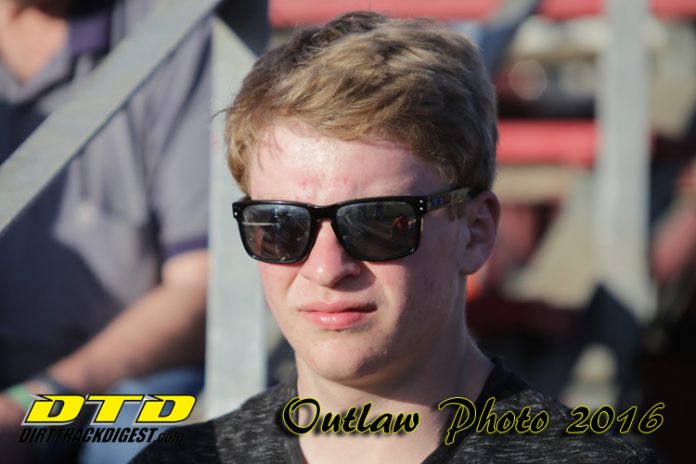 There is a great deal of controversy, speculation, and confusion over the news of NASCAR driver Tyler Dippel’s indefinite suspension from NASCAR. A great amount of that speculation has been caused by the fact that NASCAR’s rule book is not made available to the public, which greatly diminishes the public’s understanding and interpretation of their rules.

The confusion and controversy have been intensified by the lack of information being released to the public by all of the involved parties.

Dippel is nearing the end of his first full season in the NASCAR Gander Outdoors Truck Series after a few seasons in NASCAR’s K&N Series. He is also very well-known for his dirt racing career in New York State, which was well-publicized because it began when he was 11-years-old and started racing against adults; some of which were old enough to be his grandfather.

According to parties close to the situation, on the morning of Sunday, August 18, 2019, at approximately 10:30 a.m. , Dippel and a companion had just left the Orange County Fairgrounds Speedway, where he had raced that weekend.

Shortly after leaving the track, his vehicle was pulled over by a New York State Trooper for changing lanes without using a proper turn signal in the westbound lanes of New York State Route 17, just before the eastbound entrance ramp for Interstate 84 East.

During their conversation, Dippel consented to the trooper searching the vehicle. While executing that search, the trooper discovered a backpack containing medication that was prescribed to a third person, who was not present at the time of the pullover.
The backpack also belonged to that same third person, and had been placed in Dippel’s vehicle by that person.

Because Dippel was the owner and operator of the vehicle, and the backpack was found inside of his vehicle, he was charged with violating §220.03 of New York State Law, 7th degree criminal possession of a controlled substance, which is a class A misdemeanor and carries a maximum sentence term of 364 days.

Upon the news of his arrest going public, many people began to theorize and speculate that Dippel was using drugs and was arrested as a result. However, he passed a voluntary drug screening immediately following his arrest.

A preliminary hearing is scheduled for 9 a.m. on August 28th at the Orange County Supreme Court in Goshen, New York. It is unknown if the District Attorney’s office plans to proceed or withdraw the charges against Dippel at that time.