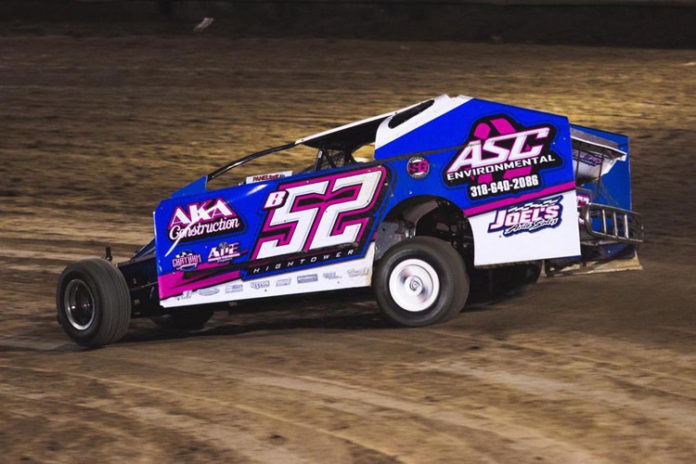 As previously hinted to by event organizer Brandon Hightower, a third night for the Southern Super Modified Series has been added alongside the two-day show at neighboring Chatham Speedway.

The Thursday, May 28th show will pay $3,000 to win and $350 to start, leading into the $10,000 to win program at Chatham on Saturday. Likewise to the Friday and Saturday events, Thursday at Sabine will follow the technical guidelines of the Short Track Super Series, with Hoosier tires also legal for the weekend.

Sabine Speedway is a one-third mile red clay oval, approximately 15 miles from the Texas-Louisiana border. Hightower is excited to add another race for the northern travelers.

“I’m thankful Sabine was able to jump on board and give these guys another place to race,” Hightower said. “Sabine has a new owner this year, the new owner also having a track in Texas. I’ll be there helping those guys out leading up to the race.”

Keep an eye out for updated information, including confirmed drivers, over the next two weeks right here on Dirt Track Digest.