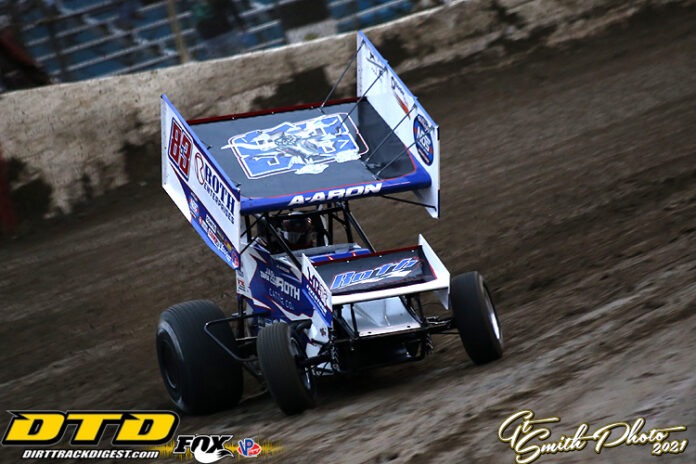 CONCORD, NC – During an inspection of Aaron Reutzel’s and Roth Motorsports’ race car prior to competition on Saturday, World of Outlaws Technical Director Tom Devitt noticed suspicious peculiarities with the chassis paint, and that the chassis inspection sticker appeared to have been tampered with. When confronted with these observations Reutzel admitted to Devitt and World of Outlaws Sprint Car Series Director Carlton Reimers he had taken a white chassis, which he knew had been previously disallowed for competition by Devitt due to undersized tubing (Chapter 3, Section 5, U), painted it black and then removed an inspection sticker from a different legal chassis and placed it on the chassis in question.

All of these actions by Reutzel were an effort to circumvent the inspection process and further violate the World of Outlaws Sprint Car Series Rules and Regulations, including:

For the violations, Participant/Driver Reutzel has been fined $10,000, which must be paid by Aug. 28, 2021, or he will be subject to additional penalties/fines. Reutzel also will be deducted 1,000 World of Outlaws Sprint Car Series 2021 Championship Driver Points. Furthermore, Reutzel is suspended from World of Outlaws Sprint Car Series competition for 30 days from the July 31, 2021, infraction date.

“It is an unfortunate situation Aaron Reutzel created for everyone involved,” World of Outlaws CEO Brian Carter said. “The severity of the penalty was weighed heavily and reflects the seriousness with which we considered the violations and infractions.” 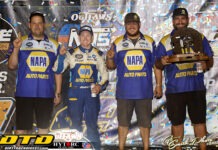 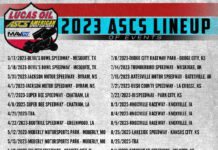