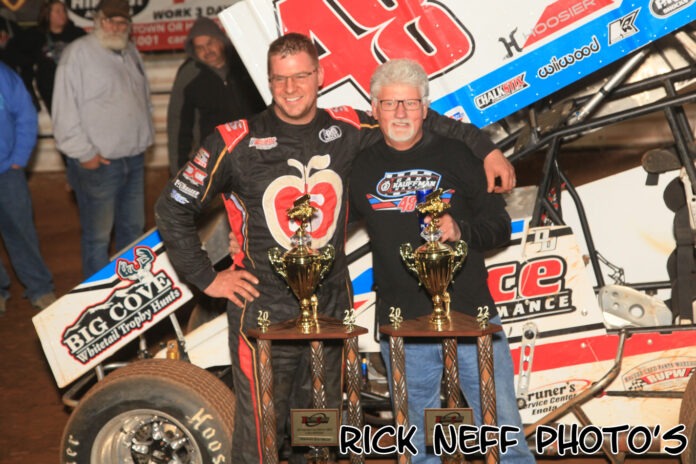 The title is also a second for car owner Gary Kauffman, having taking the title with Dietrich as well in 2019.

The title chase came right down to the wire in Saturday’s National Open as Dietrich entered the event some 185 points behind in the standings.

After starting 19th in the field Dietrich raced his way forward to ninth, placing himself in a tie with Freddie Rahmer for the point lead, before gaining one more spot which ended up serving him with a 10-point advantage to claim the prestigious crown.

Dietrich picked up three wins at the oval during the season including an impressive sweep of the Jack Gunn Memorial twin 20s sanctioned by the All Stars in late August.

Aside from the victories, among his other top results were a trio of seconds, four third-place finishes and a pair of fifths.

In total, Dietrich raced to 15 top-ten finishes on the year at Williams Grove while competing in 20 of the 24 main events staged.

Special awards for the 2022 season within the 410 sprint ranks were also recently announced.

Earning Rookie of the Year honors was Austin Bishop, who ended up 21st in season points. 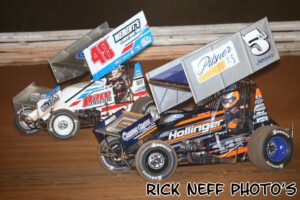 And Dylan Norris was voted Most Improved Driver of the 2022 season by virtue of earning his first oval win early in the year before ending up an impressive third in season points. 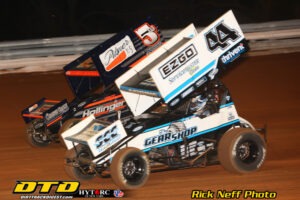 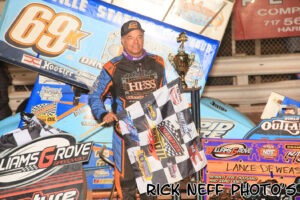 The title is the fifth of Dewease’s career having taken three alone for current car owner Don Kreitz Jr. while it was a fifth overall for Kreitz as well including a pair he scored while driving his own mount.