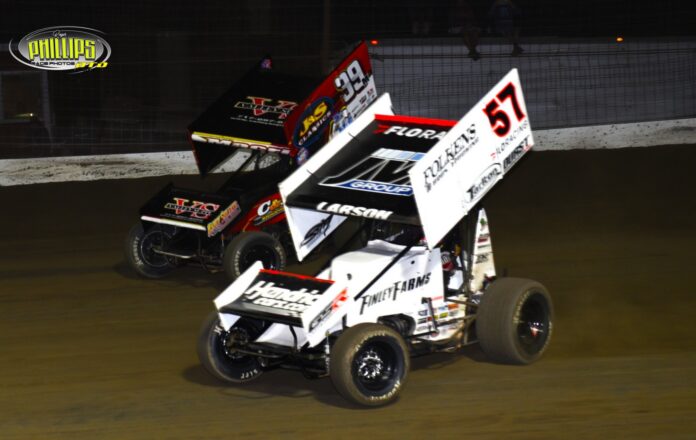 In a surprising announcement the newly created High Limit Racing organization has booked the Grandview Speedway for a July 25 show.

Thus far nine 410 Sprint car shows have been announced for the Kyle Larson-Brad Sweet series and thus far Grandview is the lone Eastern show on the schedule.

The Tuesday night show will pay the feature winner $23,023.

The series has been created to provide large midweek payouts to Sprint car teams and they will be vying for a lucrative point fund at the conclusion of their 12 race series.

The remaining races are expected to be announced this week.

Further details on the Grandview show will be announced. 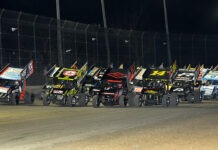