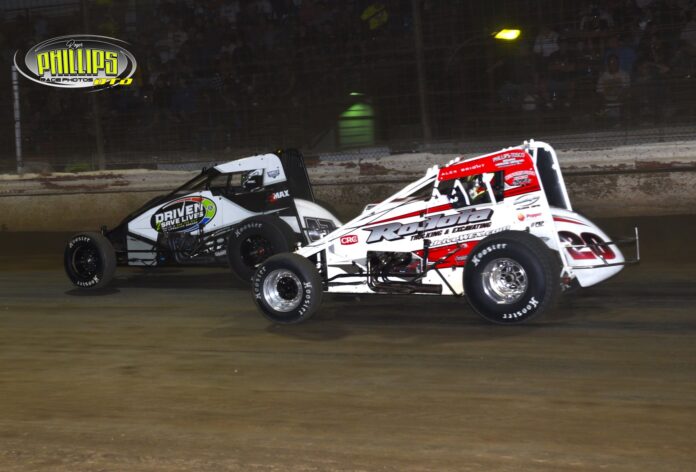 BECHTELSVILLE, PA -How quickly things change.      Just months ago there was little talk about a 34th season of Thunder on the Hill at the Grandview Speedway and now, we’re proud to announce that the High Limits 410 Sprints will be part of our schedule with an event on Tuesday night, July 25, paying $20,023 to the winner.   The High Limit Sprints at Grandview will join the USAC Non-Wing National Tour “The Eastern Storm Jesse Hocket Classic”  set for Tuesday night, June 13 and the Pennsylvania 410 Sprint Speed Week Greg Hodnett Cup on Tuesday night, June 27.

The High Limits Sprint Car Series is a mid-week racing series led by 2021 NASCAR Cup Series champion Kyle Larson and four-time World of Outlaws champion Brad Sweet.   The mission is to grow sprint car racing and inject more money into the sport.   The High Limit Sprint Car Series of 2023 will have stops at just twelve tracks and Grandview/Thunder on the Hill is proud to be part of this new venture.

The Tuesday night, July 25 High Limits  410 Sprint show will be a stand alone event.     More details to be released shortly.