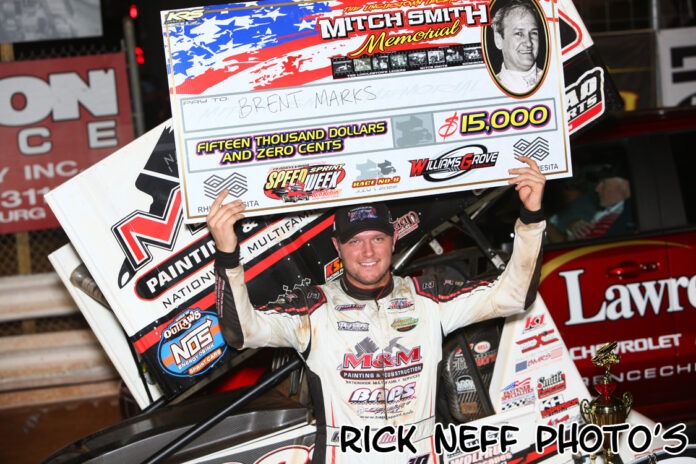 MECHANICSBURG, PA – Williams Grove Speedway is preparing its 2023 schedule of events and while not completed in its entirety, several special racing programs have been confirmed.

As already announced, the 2023 season opener featuring the Lawrence Chevrolet 410 sprint cars and the wingless super sportsman is set for Sunday afternoon, March 12 at 2 pm.

Also in March, the month will end on the 31st with the return of modified racing to the track for the first time in several seasons when the 358 spec small block mods join the sprint cars.

And in between, the World of Outlaws Sprint Cars series will make an ultra-rare March stop at the speedway for the first Williams Grove night race of the season on Friday, March 17.

A pair of $8,000 to win 410 sprint car shows dot the slate in 2023 offering full purses worth over $31,000 each, the first coming in the Tommy Hinnershitz Classic on April 21 as part of the Hoosier Diamond Series.

Another $8,000 score comes up when the Hoosier Diamond Series Jack Gunn Memorial is spun off on August 25.

The August 25 show will also feature a Super Sportsman Showdown when both the winged and wingless sportsman vie in 20-lap features.

The All Stars Circuit of Champions Sprints will invade to honor Esh with a $10,000 to win main on May 26.

The Kline Tribute Race will be September 1.

The customary two-date Pennsylvania Speedweek series races are also slated for 2023, taking place on June 23 and 30. 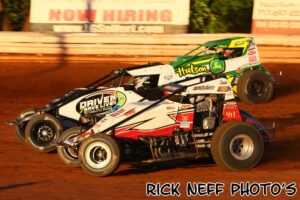 The Hoosier Diamond and Yellow Breeches 500 series of races will also be coming back for the new season.

Other events are currently being plotted and drivers and fans can expect the full 2023 Williams Grove Speedway schedule of events to be released in January.