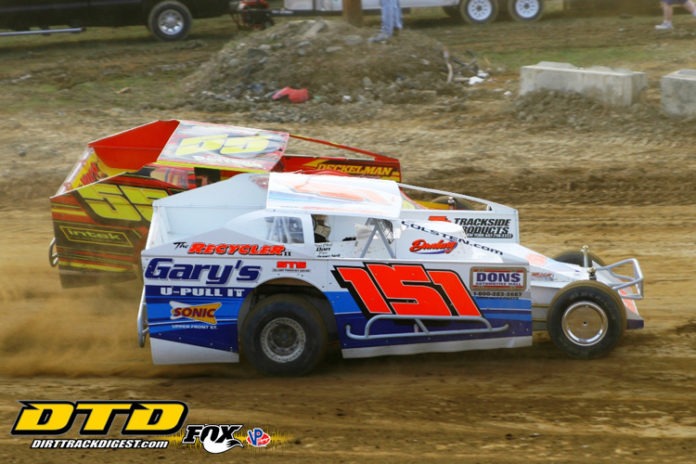 The popular “Travelers Program” will again be available for the numerous race teams that travel a long distance each weekend to compete at Five Mile Point Speedway. The program was designed several years ago by track owner Andrew Harpell and benefits teams that spend hundreds of dollars in fuel bills just to travel to and from the historic quarter mile oval.

The concept of the travelers program is simple. A team that drives over 125 miles one way to the speedway to compete will receive two complimentary pit passes. A team that travels over 100 miles and less than 125 miles one way will receive one weekly pit pass. Each year thousands of dollars in free pit passes are awarded to teams that travel a long distance to put on the outstanding weekly racing program. The mileage determination is based on a mapquest mileage rating from the home town of the driver that is eligible for the program. Those receiving the free weekly pit passes are just required to file a season long pit membership.

Most northeast speedways don’t have the luxury of posting a competitive award for the “Open Sportsman” teams that compete with the Modifieds. The quarter mile layout of Five Mile Point Speedway provides and equal playing field for teams that may be underpowered in their motor program. In fact, last season two Modified feature events were won by teams utilizing less horse power with “Open Sportsman” motors.


The 2017 racing season gets underway with a special pre-season “March Madness” racing program on Saturday, March 25th. The race will feature the Street Stocks, Factory Stocks, FWD Four Cylinders and Slingshots. The full season long schedule is being released this weekend at the Oakdale Mall race car show.