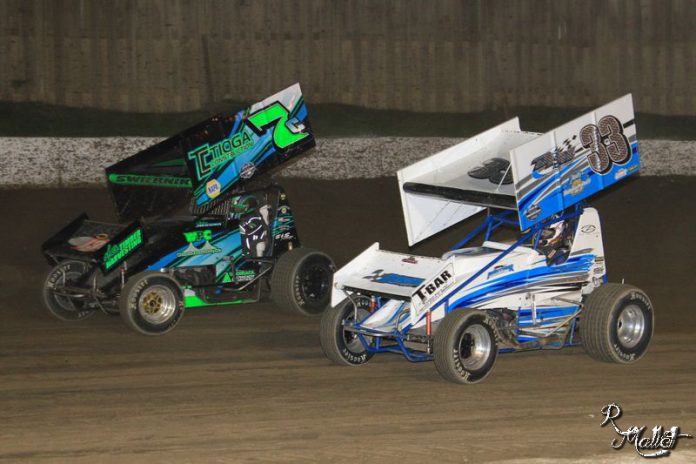 FONDA, NY – On Saturday August 12, A Verdi Storage Containers will present the thrilling speed of 360-Sprint cars from the Empire Super Sprint (ESS) group at the “Track of Champions” Fonda Speedway. Along with the sprints cars will be a regular show in all other divisions with a starting time of 7:00 p.m.

According to the ESS Facebook page, the event on Saturday at Fonda will be the 14th Annual Earl Halaquist Memorial event with the winners of the event in past years and the tracks where the race has been held below:

The current track record for the 360-sprint cars at Fonda is held by Jessica Zemken-Friesen with a lap of 15.415 seconds, which was set on 9/19/2014! So come join the staff and management of the Fonda Speedway on Saturday, August 12 to see the thrilling 360-sprint cars from the ESS group compete at the “Track of Champions”.