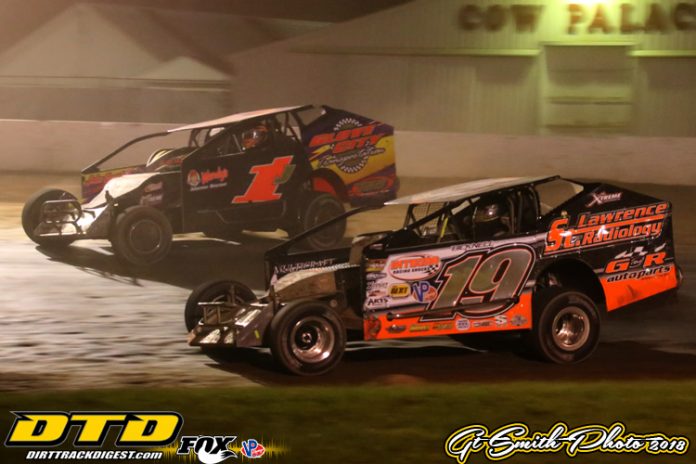 FONDA, NY – The month of September is going to be a special one at the “Track of Champions” Fonda Speedway after the break for the annual Fonda Fair as the Hondo Classic has been rescheduled for Saturday, September 15th after mother nature had different ideas on our first and second attempts to hold the event.

Saturday, September 15 will also be Benjamin Moore Paints Night at the Fonda Speedway.

Kelley Keefe and her team have also gathered several sponsors and lap money to make this a lucrative event for the very popular pro stock division. The race has been a tradition at the “Track of Champions” for several years, and fans and racers alike all look forward to the event.

September 15th is our first week back after a four-week dark period for the Fonda Fair and this will be a good practice week for all the modified, sportsman, limited sportsman, pro stocks and street stocks to shake down their rides for the upcoming Thunder Along the Mohawk weekend on Friday, September 21 and Saturday, September 22.


“The JACK” has been moved to Saturday, September 22 along with its guaranteed 12th starting spot at Oswego for the DIRTcar big block modifieds.