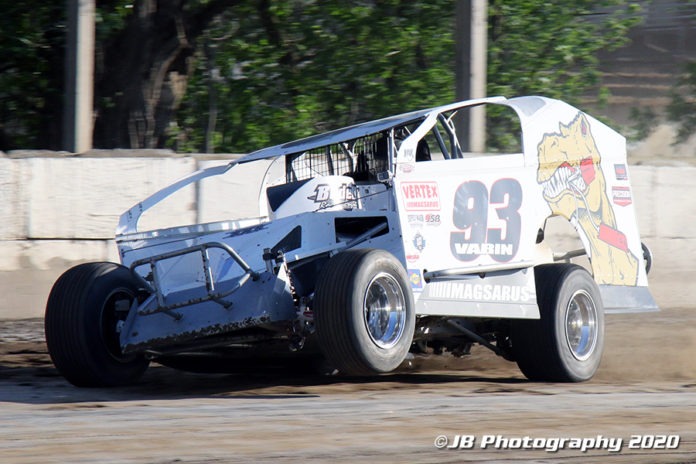 After a two month delay due to the COVID-19 pandemic putting the area “On Pause”, Fonda Speedway will open its gates for the 69th consecutive year of competition with two days of racing on Saturday June 13 and Sunday, June 14. It will be the latest start to the season in Fonda Speedway history.

On Saturday, June 13 the Swagger Factory Apparel Crate 602 Sportsman will be competing in a 25 lap, $1,000 to win feature event while the Algonkin Motel Pro Stocks will compete in a 20-lap, $800 to win event. The Mohawk Valley Vintage Dirt Modifieds will also compete in heats and feature events and there will be practice for any division looking for additional track time.

*Grandstand gates will be closed both nights due to New York State Regulations but both Saturday and Sunday events will be streamed live on Dirt Track Digest TV (www.dirttrackdigest.tv)

There will be a draw for starting positions and points will begin in all classes. Full purses can be seen on the Fonda Speedway website www.thefondaspeedway.com