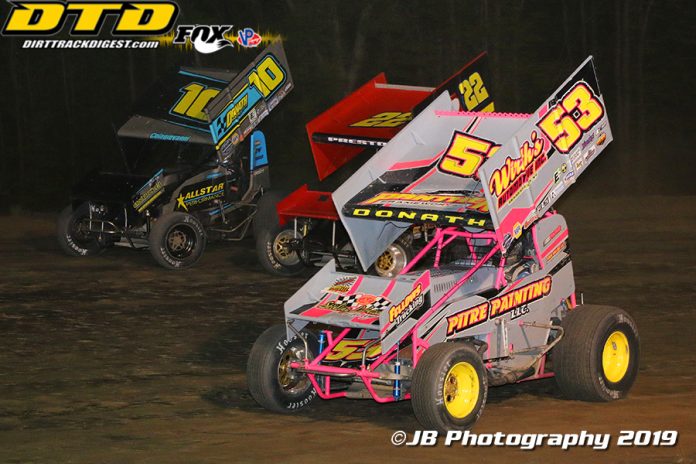 DEVELAN, NY – For the first time in nearly 2 decades, the Lucas Oil Empire Super Sprint (ESS) Series will make a return to Freedom Motorsports Park to headline the racing action this Friday night, July 26th. Joining the racing card will be the NY6A Tour for Micro Sprints, as well as Pure Stocks, Mini Stocks, and Bandits. Racing will get underway at 7:30 p.m. Primetime Energy Services will sponsor the racing program.

“It’s kind of been an annual thing to have a sprint car show at Freedom,” said Promoter Bob Reis. “When we had the chance to book ESS and the NY6A Tour on the same night, it was a perfect combination.”

Reis also commented on adding the Pure Stocks to the night’s racing. “We had a great turnout of Pure Stocks earlier this season and wanted to reward those drivers with another opportunity to race.”

A unique match race will also be a part of the show on Friday night. The top 3 ESS drivers will hop into NY6A Tour Micro Sprints to take on the top 3 in the NY6A standings for a special dash event.

The Super Late Models will have the night off and will return for the next scheduled event at Freedom on August 9th, which will now be the Pete Loretto Memorial event that was previously rained out. This race features $75 per lap in lap money and a $2,000 winners share that may climb before the race date. Freedom officials have also made arrangements to hold the rained out Jason Dunham Memorial on Championship Night, which will be a ULMS-sanctioned event. 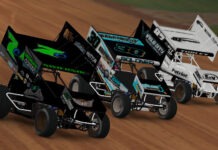 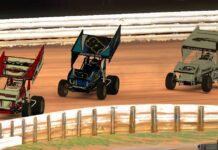