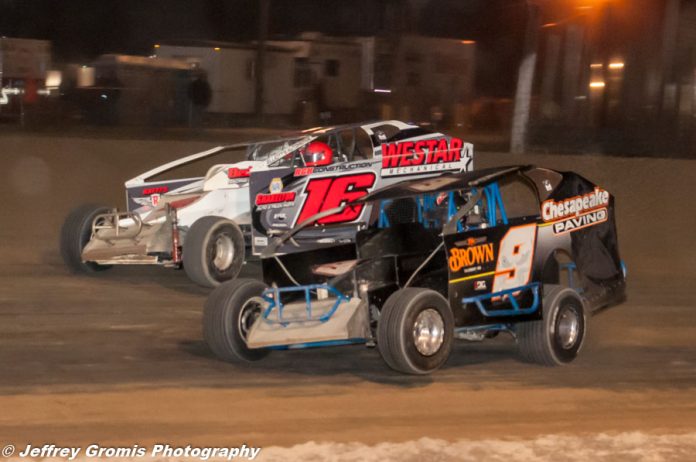 GEORGETOWN, DE – The appetites of both Modified and Late Model fans will be satisfied on Thursday, April 19 at Georgetown Speedway.

The ‘Battle of the Bay’ early season midweek program is headlined by an exciting doubleheader of RUSH Late Models, the first-ever touring series race for the division at Georgetown, and Sunoco big-block/small-block Modifieds in a $3,000-to-win main event.

This inaugural visit – which will attract competitors from across the Northeast and Mid-Atlantic – is part of a four-night ‘Speedweek’ that includes Delaware International Speedway in Delmar, Del. (Wednesday), Georgetown Speedway (Thursday), Potomac Speedway in Budd’s Creek, Md. (Friday) and Winchester (Va.) Speedway (Saturday).

Georgetown was fortunate to kick off the Northeast RUSH weekly point battle on March 16. Amanda Whaley of Millsboro, Del., made her debut in the division a successful one with a $1,049 triumph in the Melvin L. Joseph Memorial over defending weekly series champion Logan Roberson of Waynesboro, Va.

The Sunoco-sponsored big-block/small-block Modifieds share the headline with the RUSH Late Models. Thanks to Sunoco and regional distributor Insinger Performance of Dushore, Pa., all Modified events at Georgetown in ’18 will offer a minimum of $3,000 to the winner. 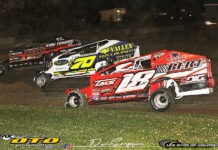 Five Nights of Racing in August at Cornwall Motor Speedway