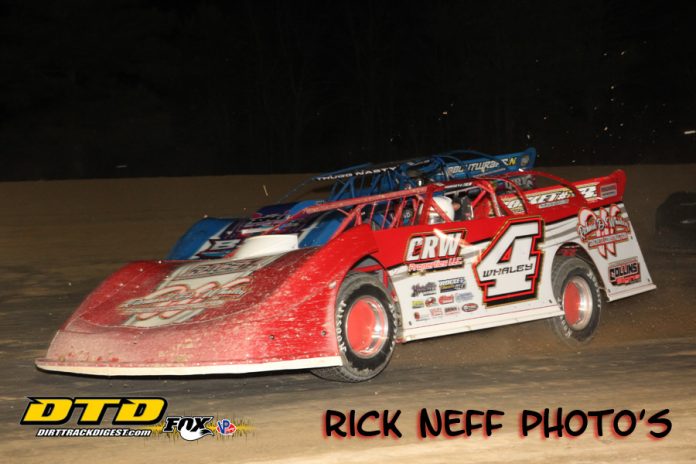 For the first time in the history of the Sussex County half-mile track, the Sweeney Chevrolet Buick GMC RUSH Dirt Late Model Series invades for a “Marquee Tour” event paying $2,000 to the winner as part of a four-night Mid-Atlantic ‘Battle of the Bay’ Speedweek.

Area Super Late Model stars are gearing up to run for the money.

Ross Robinson of Georgetown, fresh off a victory last Friday night in Super Late Model competition at Potomac Speedway in Budd’s Creek, Md., will strap into the Daniel Hudson-owned No. 11D in search of a $2,000 payday.


Seaford’s Austin Hubbard, who now calls Federalsburg, Md., home, entered selected RUSH events last year. He plans to support the Delaware portion of ‘Battle of the Bay’ aboard a familiar No. 11.

RUSH officials cite strong feedback from drivers across the Mid-Atlantic, through Pennsylvania, New York and even into Ontario, Canada. It is a strong possibility to see more than 40 RUSH Late Models hitting the Georgetown oval on Thursday night.

Sunoco big-block/small-block Modifieds race 30 laps for a minimum of $4,000 to win and $300 to start courtesy of Taylor & Messick of Harrington and Chesapeake Paving of Salisbury, Md.

A Modified racer could leave with as much as $6,000 by posting a pre-race “Gambler’s Fee” as part of the ‘Roll the Dice Challenge’ presented by Stockley Materials of Georgetown and Nassau. 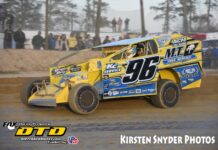 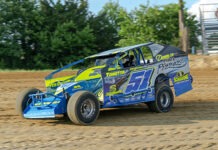 Georgetown Back in Action Friday With Mods & USAC Sprints 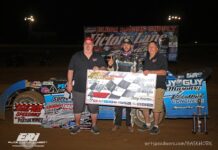