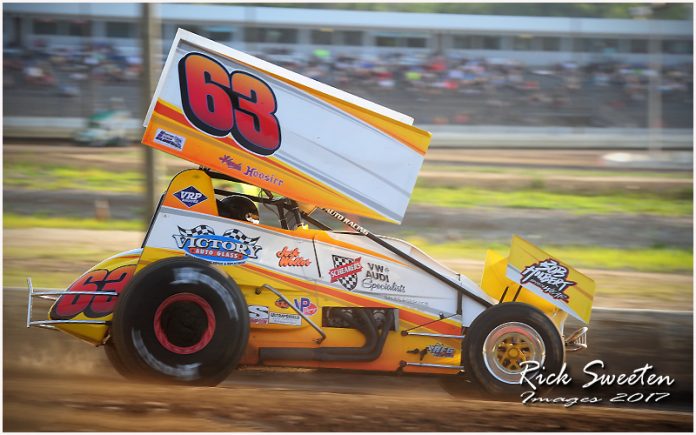 GEORGETOWN, DE – On Friday, September 21, the Capitol Renegade United Racing Club (URC) 360 Sprint Cars make their only appearance of the season at Georgetown Speedway in a double-headline show with the Sunoco big-block/small-block Modifieds.

Sunoco Modifieds will hit the half-mile for a 30-lap, $3,000-to-win event on the heels of a memorable ‘Blast at the Beach’ finish in the most recent event at the track on August 28.

Fans will be treated to a program with two headline classes as the URC Sprint Cars hit the track for the first time since the additional banking was added prior to the start of the ’18 season.