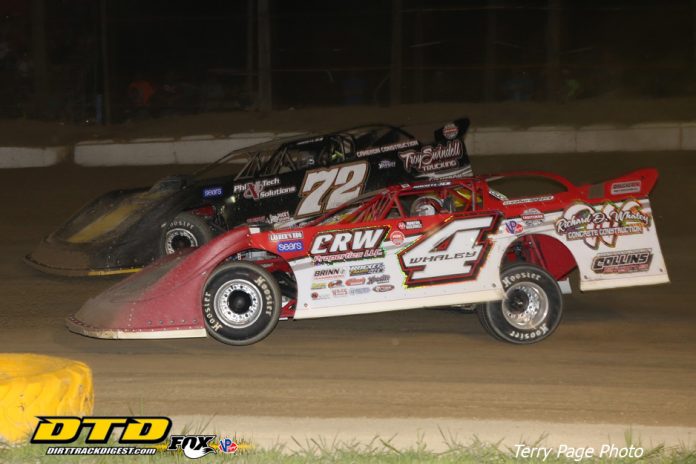 The Sunoco Super Late Models make their first ‘19 Georgetown appearance on Thursday, April 18 in a program that is certain to delight fans of the division. The Super Late Models are joined by their RUSH Late Model counterparts in an exciting event at the Sussex County half-mile oval.

The memory of racer Mark ‘Coot’ Williams will be in the spotlight as the Sunoco Super Late Models race 26 laps for $3,026 to win. Williams, whose No. 26 was iconic in the Delmarva region, unfortunately passed away last October.

A $3,000 series point fund has been posted for the four-night swing in addition to several other bonuses.


Also on the card are the Southern Delaware Vintage Stock Cars, Delaware Super Trucks and Delmarva Chargers all in 12-lap features.