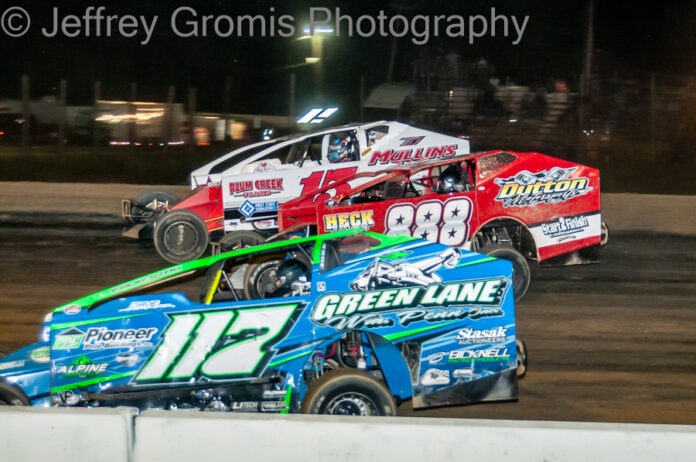 Georgetown Speedway roars back into action on Friday, June 3 with a full program of racing on the half-mile oval including the return of the Mid-Atlantic Sprint Series in a program presented by the Delaware State Sportsmen’s Association.

Milford, Del.’s Jordan Watson holds the point lead after winning the Deron Rust Memorial on May 19. Watson fended off a late charge by Pennsylvania’s Danny Bouc to kick off the $2,500 championship battle at the Sussex County oval.

The Mid-Atlantic Sprint Series presented by Delaware Auto Exchange did not compete at Georgetown last season but returns on June 3. Buddy Schweibinz leads the standings over Kevin Nagy and Tim Iulg after six events.