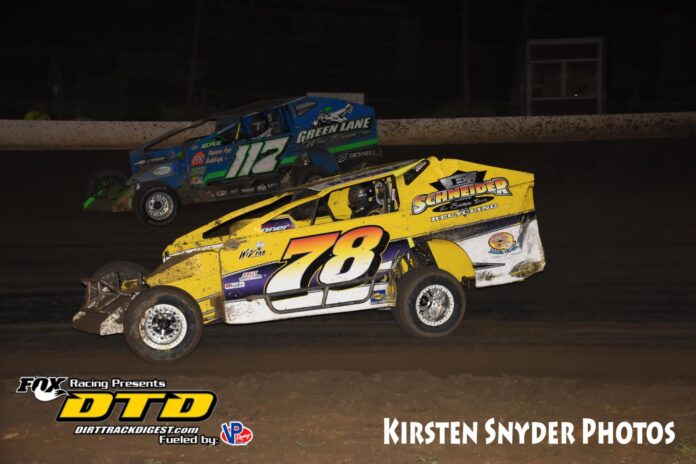 BECHTELSVILLE, PA – The annual free-to-the-public practice session on Saturday, March 27th will kick off the 59th consecutive season of stock car racing at Grandview Speedway. That practice, which starts at noon, is open to all forms of racing competition.

Practice day is a great opportunity to see what their favorite racer will be driving this season and for fans to pick out their seats for 2021 and purchase their season tickets priced at just $350 and covering all Saturday night events, April through the Freedom 76 in September.

Once again the one-third-mile banked clay track will be operated by the Rogers family and will again carry a NASCAR sanction and will be part of the Advance Auto Parts National Weekly Racing Series.

Scott Hoffmaster with sponsor Wicked Effects Car Club will host their 13th annual car show at the Coventry Mall in Pottstown, PA on March 5th through March 7th. The show is open to street and race cars with move-in set for March 4th after 7 p.m. Grandview Speedway will be well represented. There will be no admission charge with the show open during mall hours (11 am to 7 pm on Friday and Saturday, 11 am to 6 pm on Sunday). For more information check in with Scott Hoffmaster at shoffy66@gmail.com.

Again this season long time track supporter T.P.Trailers will sponsor the Modifieds while T.P.Truck Equipment will be back sponsoring the Sportsman division of racing.


However the first racing event of the new season will be the VP Race Fuels 4th Annual Bruce Rogers Memorial Money Maker offering $7,500 to the winner of the 50-lapper that has the Small Block Modifieds going up against the Big Block talents. The race is set for Saturday, April 3rd and is run in memory of the man who was instrumental in building the track and making it the huge success it has become. The first annual Rogers Memorial was won by NASCAR Camping World Series and dirt Modified standout Stewart Friesen.

Ready to kick off their season at Grandview will be Craig Von Dohren seeking his 12th NASCAR track title. Jeff Strunk will be looking for his 11th championship while Duane Howard seeks his seventh. Doug Manmiller, Jared Umbenhauer and a host of others will be seeking their first titles. And in Sportsman Brian Hirthler will be looking to claim a third title.

And the biggest race of the season, the “Granddaddy of Major Modified Races”, the 50th annual Freedom 76, which offers the biggest pay day of the season is on the schedule for Saturday, September 18 with a September 25th rain date.

A complete 2021 schedule is available at www.grandviewspeedway.com.

Opportunities for event sponsorship and billboard advertising are available for the 2021 season. Full information can be had through Ernie Saxton at 267.934.7286 or Esaxton144@aol.com.

Information updates can be had at www.grandviewspeedway.com or check in at Facebook. Track telephone number is 610.754.7688. 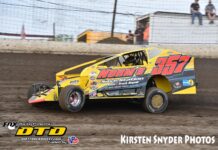 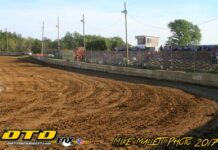