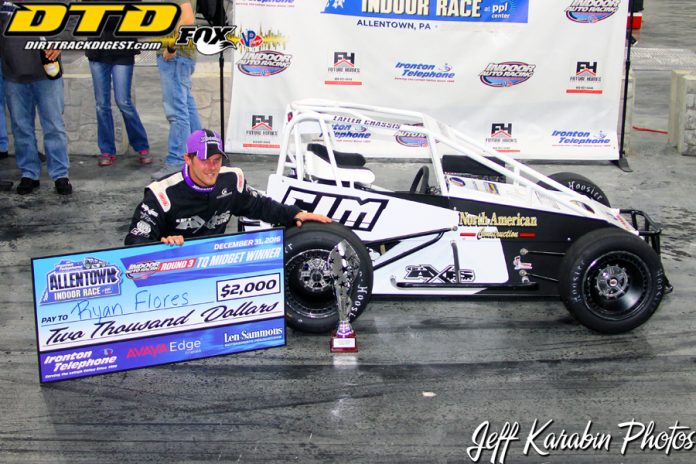 ALLENTOWN, PA – Ryan Flores of Cornelius, N.C., who fought his way to the 2017 Indoor Auto Racing Series Fueled By VP Racing Fuels championship, is among the top drivers who have filed entries for the 2018 Series events.

“I’m excited about coming back to race indoors,” Flores said. “The car was in great shape after last year. We’re trying to make the car lighter, stronger and get a little more power.” Flores will be in the field when the series opens for 2018 at the PPL Center in Allentown, PA., for the Ironton Telephone sponsored events on Friday and Saturday, January 5th and 6th. Flores swept both features races in Allentown last year.

Flores is then eager to return to the NAPA Auto Parts Indoor Auto Racing Weekend in Atlantic City, NJ, on January 26th and 27th.

“I want to win Atlantic City,” Flores said. “I grew up on the Boardwalk at the shore and that’s the race I want to win.”

Flores, now 30, has had an eventful year personally. In January, he and his longtime girlfriend Karissa were married. Two weeks ago, Karissa gave birth to a baby girl, Harper. Flores missed his crewman duties at the NASCAR Kansas race while welcoming Harper Brielle into the world. The New Jersey native works full time as a crew member on the Wood Brothers No. 21 Ford team driven by Ryan Blaney on the NASCAR Monster Energy Cup Series.


Flores’ TQ Midget is maintained in New Jersey by Jimmy Blewett, his lifelong friend and a fellow driver on the Indoor Auto Racing Series. Like Flores, Blewett, grew up along the Jersey shore and wants to win in Atlantic City. The Howell, N.J. resident won the 2017 Wall Stadium Modified driving champion this past year has been on the verge of winning an Indoor championship for the last six seasons.

You never can rule out Erick Rudolph of Ransomville, NY. An eight time winner and three time Indoor Racing Series champion, Rudolph was a close second to Flores in last year’s title chase. He will be coming off a career best outdoor season on dirt that produced 17 wins and the BRP Modified Tour championship.

Ryan Preece of Berlin, CT., who will be driving the TQ Midget now owned by his cousin Donny, will be taking over the mount the late Ted Christopher drove to seven past Indoor race wins. 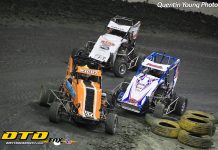 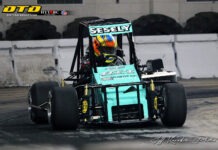